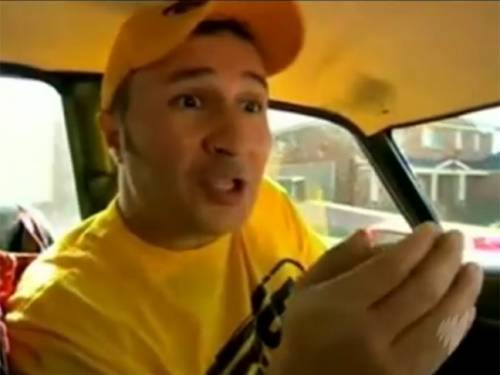 Every country has their own stereotypes and Croatia is no different. To read more on specific regional Croatian stereotypes read our guide for facts & information…

Croatia, with its long and rich history, having been at the cross roads of great civilizations spanning from the Roman civilization to the advent of Christianity and its troubles with Islam, is a land  of surprising diversity, despite its small geographical mass. You probably would have come across a sweeping stereotype for all Croats as being sly, crafty, untrustworthy people. This is quite untrue; actually, each Croatian region has its unique culture and yes, unique stereotypes.

The man from Zagreb is supposed to be a ‘wannabe’ aristocrat. This stereotype is based on the popular perception that Zagreb, having been the centre of learning in medieval times and the cultural center of Croatia, has a majority of middle class people who wish to project themselves to be true Croatian aristocrats.  Actually, this is just a myth; a Zagrebian is just as cosmopolitan as any other inhabitant of any large European city. So the stereotype of a Zagrebian wearing faux aristocratic clothes and using mannerisms to sit at the high table is just another false stereotype.

The Somnolent and Crafty Northern Croatians

If you see Croats who appear to be half asleep, who have a deliberate air about them, then they most probably are from the hilly Zagorje areas of Northern Croatia. These Croats are supposed to be slippery customers, which is a misnomer; you just have to travel to the calm, scenic Zagorje region to realize why the people there are so serene.

The rotund farmers of Eastern Croatia are supposed to be fun-loving people given to hedonism, used to partying late into the night. East Croatians have a predilection for spinning tall tales about eating types of spicy sausages called the Kulen and playing their traditional mandolin-like instrument called the Tamburitizia. This is an endearing stereotype of all Slavonians.

Dalmatia has a major seafaring community and thus it comes as no surprise that the stereotype of Croats from Dalmatia is common to any group of seagoing people. Dalmatians are supposed to be ready fighters, big, burly fishermen and sailors given to drinking wine, bursting into traditional Croat songs and generally raising hell! You can recognize a Dalmatian by their distinctive maritime clothing; striped shirts, big chains, and open collar. Oh yes, the veritable Popeye, the sailor man!

The Mountain Men of Lika

The Croats from the mountains; from the region of Lika are supposed to be simple, unsophisticated village bumpkins, more at home in their forests than in cities. These Croats have their own way of life, social customs and mannerisms which are distinctive from the rest of Croatia. So for other Croats, the people from Lika are the coarse mountain men best kept at a distance.