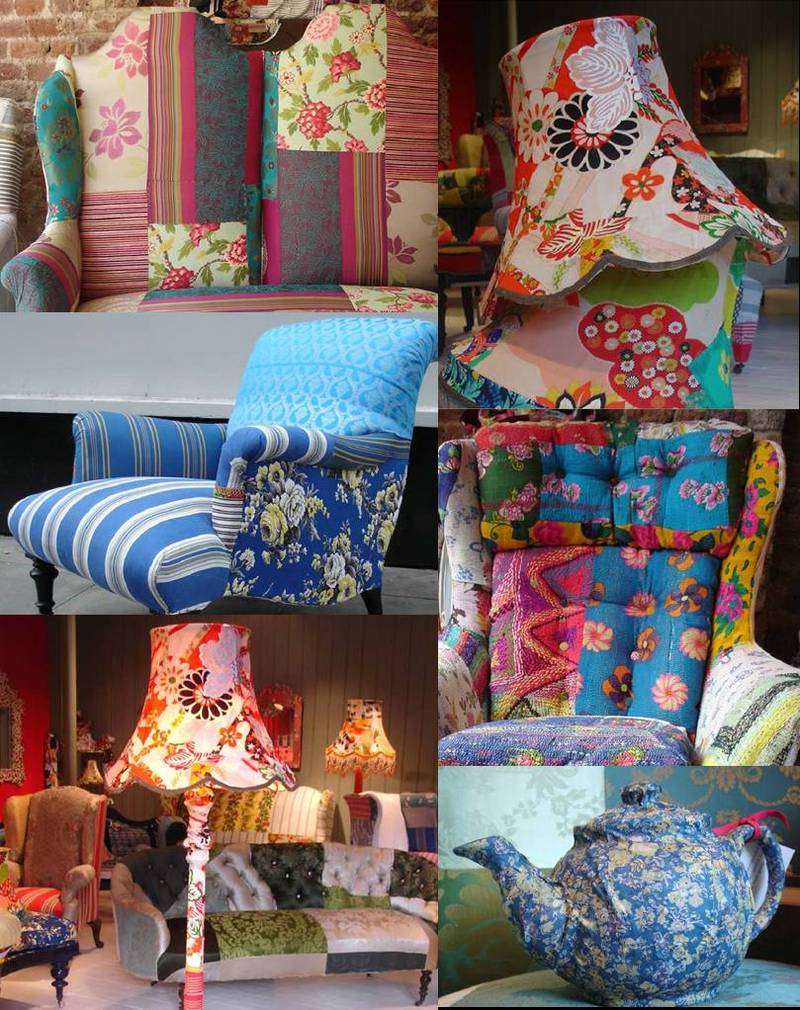 Want to learn more about France patchwork? Read our guide for facts and info on this traditional French craft…

France patchwork is famous the world over for its beauty and tradition. This technique basically consists of delicate needlework which is used to decorate and join together layers of batting and covered on both sides with plain or printed fabric which is joined together with the patchwork motifs.

The quaint region of the Provence is famous for its whole cloth quilt which appeared as early as the 17th century. There are three basic techniques that are famous from this region and each was developed as an improvement to the preceding one.

France patchwork from the city of Marseilles was very simple and had a course and plain fabric stretched on a large wooden frame. The internal layer was either carded cotton or silk and was spread out and covered with a fine fabric like high-quality print based calico called indienne which was highly decorated, plain or embroidered linen, silk, satin or cotton cloth which was embroidered or plain. The needlework design was drawn on the topmost fabric and the three years were joined with a running stitch. This high-quality France patchwork was highly demanded due to its luxury and was exported to various European countries.

Made in the city of Marseilles, the Piqûre De Marseilles is a highly refined form of France patchwork which is richly quilted with motifs that were stuffed with additional batting to make them stand out in relief.

The traditional method of preparing this France patchwork was to stretch out two plain fabrics on the hand loom, either a fine cotton or silk on the top and a slightly loose weave of the same fabric on the back. The backstitch was commonly used to create this France patchwork, during the first half of the 18th century. It was then replaced by an easier and smoother running stitch. The stuffing was created with cord stuffed with a special needle on the back of the quilt. The beauty of this quilt shines through and is a testament to the craftsmanship of the quilter when you can see the beautiful stitches in sunlight. This is a very painstaking and essentially time-consuming form of France patchwork.

By the 19th century, the stuffing was made with cord and thin strips of cotton batting and the motifs became larger.

The technique of France patchwork was simplified, and each piece was completed in a relatively shorter period of time.

The term Boutis originates from a Provencal word meaning stuffing, and the special needle by the same name was made out of boxwood, and was a necessity when you had to delicately stuff the motifs on the quilt.

This kind of France patchwork traditionally has many symbols like hearts, fruit, flowers, animals and even the cross and other religious symbols.