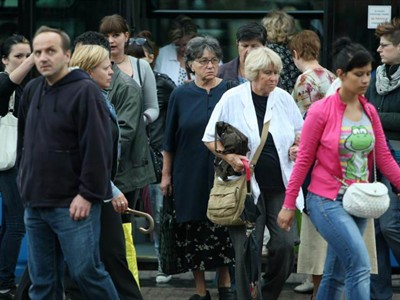 The following statistics provide some interesting information pertaining to the population in Croatia: