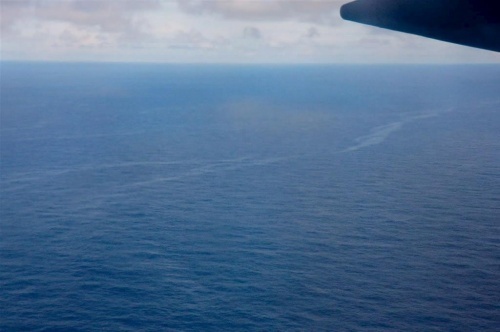 The English Channel is another water body that is significant in France as it separates France from England. The channel joins the North Sea and the Atlantic Ocean; the channel is 560 km long and 240 km wide. The channel not only is home to heavy population on both of its’ coasts but also is interspersed with several islands throughout. In France this water body is not referred to as the English Channel; instead, since the 17th century the French have called the water La Manche, inspired from the Channel’s sleeve shape.

The Seine is another important water body in France; in fact the river is one of the most famous in the country. The Seine is a major slow flowing river and is used as a commercial water way and also for tourism purposes. The Seine flows through the heart of the French capital, Paris, and in Paris alone there are over 37 bridges crossing the river. The Seine is popular in art and for personal pictures as it offers a romantic backdrop for pictures.

The Seine, despite its beauty, is also a potential hazard to the residents of Paris, because of the risk of flooding. In the past the river has flooded but it is estimated that if it were to flood today the damage would exceed 10 billion Euros. The damage would also cut telephone service, as well as electricity and gas to much of the city of Paris. The Seine is a prominent water body in France as it not only flows through the French capitals but also travels through the cities of Le Havre, Rouen, and Rheims among others.