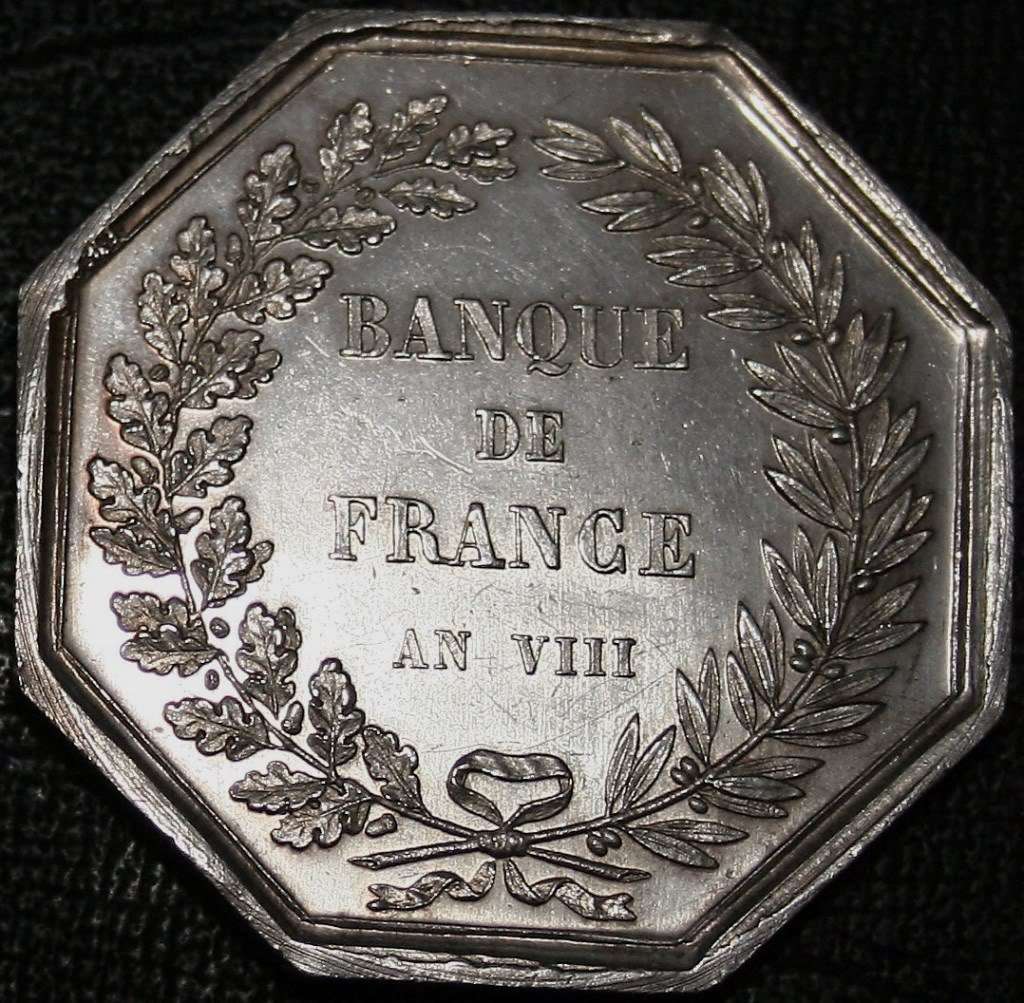 Want to learn more about French silver marks? Read our guide for facts and info on French hallmarks for silver…

In order for a sterling silver product to be sold commercially in the market the law requires it to be stamped with a silver hallmark.

France is amongst the countries that require all sterling silver objects to be openly displaying their silver marks. The purpose of silver marks in France is to indicate the purity of the silver used in the manufacturing of the product. The silver marks are also supposed to show the manufacturer or silversmith that has produced the object. In other cases certain silver marks also display the date of manufacturing as well as other additional information about the particular product.

In France the silver marks are applied to a particular product using a hammer and a punch. This process creates sharp edges as well as spurs of metal on the surface upon which it is stamped. The nature of this process is such that it has to be conducted before the final polishing of the silver product.

Many people are unclear about what hallmarking actually is. In its essence a hallmark is not the same as a maker’s Mark. As mentioned above the only objective of silver marks in France is to indicate the metal content. Basically it serves as a guarantee of the purity and quality of the silver that is being used. However this silver mark may actually include the maker’s Mark as well as other optional marks.

It is important to understand that a maker’s Mark alone does not count as a hallmark and thus cannot be considered as a guarantee for the purity of the silver’s content. Most objects made using precious metals are stamped with a hallmark. However you will find that the jewelry is exempted from this rule under most circumstances. Hallmarks in jewelry depict the origin and date along with indicating the metal content.

Origins of the Silver Hallmark

London’s Goldsmiths’ Hall of the Worshipful Company of Goldsmiths is credited as being the originator of this term. In England and France hallmarking has been practiced since the 14th century. Most of the European countries adhere to this practice. The United States however has been an exception and it was not until after 1906 that the United States started making use of hallmarks.

France is credited for having the most complex system of hallmarks known to the world. Their silver marks are extremely difficult to read and one needs to properly learn how to create their hallmarks in order to be able to determine what they mean. French hallmarks are difficult to read because they did not make use of numbers. Rather their marks are based on symbolism using abstracted forms of animals, people, insects and birds. All these symbols combined together indicate the fineness of the metal as well as the place of manufacturing and the imports and exports associated with the product.

A number of books have been written on how to translate French marks. Amongst the many different symbolic French silver marks is the symbol of the Eagle’s head which has been in use since 1838. The most popularly seen silver mark in France is that of a boar’s head. This indicates a fineness of 800 or higher in the particular silver product. The crab is also one of the prominent French silver marks that has been in use since 1838.