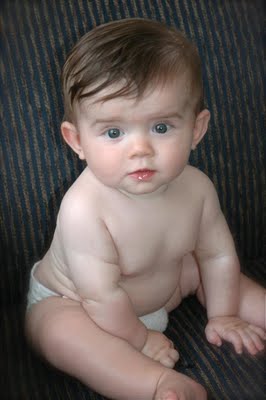 Northern India comprises Jammu, Kashmir, Punjab, Himachal Pradesh, Delhi, Haryana, Bihar, Bengal, Orissa, Uttar Pradesh, Madhya Pradesh, and Rajasthan. The languages spoken in this area belong to the Indo-Germanic family of languages and include Hindi, Urdu, Punjabi, Saraiki, Gujarati, Marathi, Sindhi, Bengali, and Oriya. There has also been Persian influence through the Mogul Empire on Hindi and Urdu primarily. As such baby names in North India have strong Aryan, Persian, and Arabic influences.

Some common North Indian Muslim boy’s names are Abdul Aziz meaning “servant of the most powerful Lord”, Abdur Raheem meaning “servant of the most compassionate Lord”, Farrukh meaning “happy”, Ibrahim which is Arabic for Abraham, Khaleel meaning “loyal friend”, and Mohammad meaning “highly praised”. Most of these names are of Arabic origin with a few such as Babar, Humayun, Farhat, and Alamzeb having Persian or Turkic origins.

Christians in all of India mostly choose English first names but they may have last names derived from their ancestral professions, place of origin, or other discriminators. Hindus mostly choose to name their babies after mythological characters in their sacred stories the Mahabharata and Ramayana.

Popular names from Hindu myth are Anil meaning “the god of wind”, Arjun who was a main Pandava character in Mahabharata, Ganga after the sacred river Ganges, the brothers Rama and Lakshman from the Ramayana,.