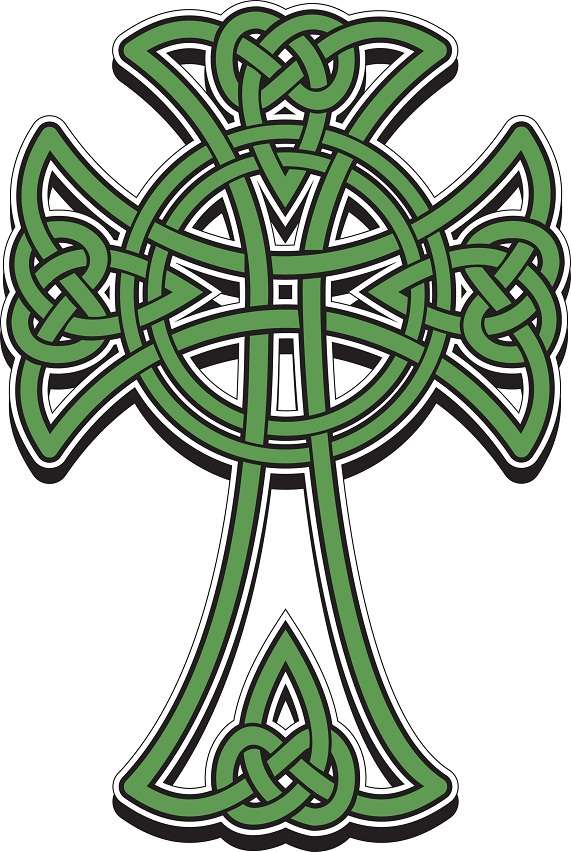 Looking for an Irish cross tattoo? Want to know about all the different styles of cross tattoos available? Read our guide for more information on choosing the right tattoo for you…

Irish cross tattoo is more commonly termed as the Celtic Cross tattoo. The symbol of the Irish cross is unique because it is comprised of a cross and a circle in the centre. The Irish cross is a remnant of an ancient druid symbol of life and eternity as represented by the circle in the centre of the intersection between the vertical and the horizontal parts of the cross. The horizontal portion of the cross is encased within the circle and does not extend beyond it.

Origins of the Irish Cross Tattoo

According to some historians, when early Christian monks introduced the Gospel and spread the Christian doctrine, they appropriated this ancient symbol of nature worship and transformed it into a representation of endless divine love and Christ’s sacrificial cross. Irish people of Celtic descent identify the Irish cross symbol with their heritage, religion and history. As a cultural identity, the Irish cross tattoo expounds the Celtic roots of Irish people, whose unique symbol has been exported to lands far beyond Irish shores.

Although the Celtic cross was originally equidistant, the vertical part of the cross gradually lengthened over time as the Irish cross came to represent the Christian faith more. The original equal distances of the Irish cross represented the four elements of nature: water, fire, earth and air. Nowadays, the Irish cross tattoo is admired as a beautiful design.