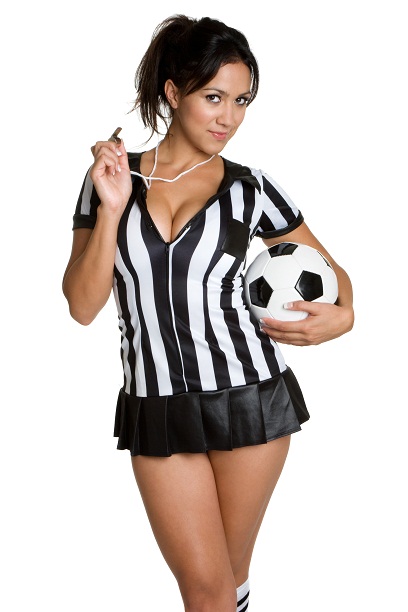 Are you going on holiday to Italy? Do you want to experience a football match in Italy? Our guide to football in Italy gives you the facts and information you’ll want to know.

Italian football fans take their passion seriously. It is only comparatively recently that Italy has become a unified state and before that is was composed of several different independent city states. Regional loyalties in Italy thus run strong and they manifest themselves clearly through the support of local football teams. Sometimes this local pride and energy is misplaced and results in ugly scenes of violence between fans inside and around the stadium.

Football season in Italy begins usually in the last week of August and continues until June. The majority of league games in Italy are played on Saturday with some occasional mid week fixtures.

Tickets to watch football in Italy

The price of tickets to watch  a football match in Italy varies greatly depending on the football teams you wish to see play. Of course demand is highest to watch the big teams play, so when there is a game between two of Italy’s top teams the tickets sell out fast. The cheapest ticket to watch a football match in Italy’s Serie A will cost around 10 Euros although for that money you shouldn’t expect a particularly good seat. On the other end of the scale, for about 60 Euros you can expect an excellent seat in a good position at a football match between two good Serie A football teams.