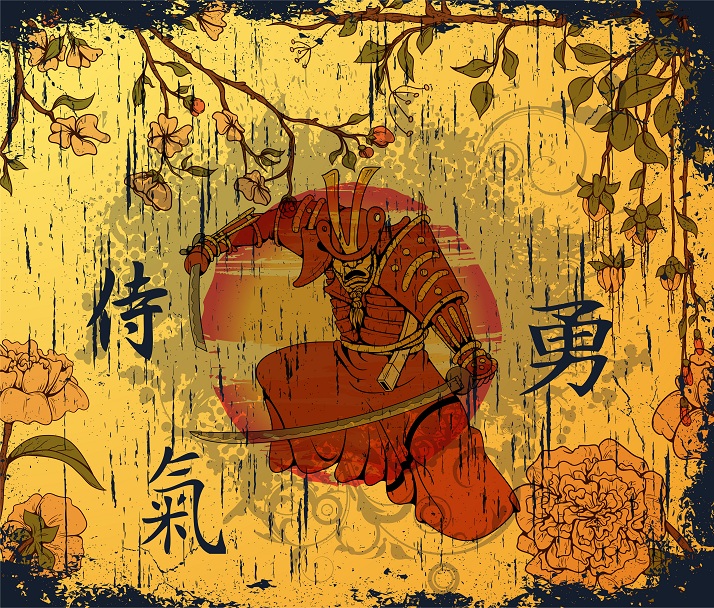 Interested in the art of Japan? Read on to get educated about the long and rich history of Ancient Japanese art.

Investigations into the history of Japanese art revealed that the Japanese made use of a variety of different styles and Mediums over the years. Ancient Japanese art consists of everything from pottery to sculpture, ink painting and watercolors to other diverse forms of art.

The history of Japanese art can be traced back to the 10th millennium BC. We find that Japan has been invaded by a host of alien ideas through out its history. Alternatively there have been periods of time when Japan had shut itself out from the rest of the world completely.

The earliest traces of complex art can be found belonging to the 7th and 8th centuries A.D. Much of this complex art work was influenced by Buddhism. The 9th century saw Japan breaking away from China in terms of the cultural bonding that they had. This gave rise to a secular form of art. Up until the 15th century we find that both secular and religious art was flourishing in Japan.

The Onin War which lasted from 1467-1477 resulted in political and social restlessness as well as economic disruption. During the next century Japan was ruled under the Shogunate system which greatly decreased the role that organized religion had to play in people’s lives. Hence we find that that art that belonged to that time is purely secular in nature.

Amongst all the different mediums through which Japanese artists have expressed themselves painting seems to stand unparalleled in terms of its popularity. Painting is a medium of expression that the amateurs as well as the professionals make use of.

Until recent times all of Japanese writing was done using a brush rather than pens. This made the Japanese people very familiar with the different techniques of using the brush. As a result they developed sensitivity to the aesthetics and values of painting.

The Edo period gave birth to a new style of painting that made use of wookblock prints. Over the years this art form was perfected and the Japanese made use of this technique to produce many colorful prints. Sculpture as a medium of art had greatly declined during this period. This was due to the fact that much of Japan’s history of sculpturing was related to religion and since the importance of religion was declining so was the art of sculpturing.

Ceramics are also an important part of the history of Japanese art. Some of the earliest known artifacts belong to Japan. The Japanese also had a unique sense of using natural materials when it came to architecture with the interaction between spaces clearly defined.

Japanese art continues to flourish today as the various artists have combined the age old traditions with modern techniques to come up with unique contemporary art.

USA 0 24
Want to learn more about Native American horse art? Find out about the depiction