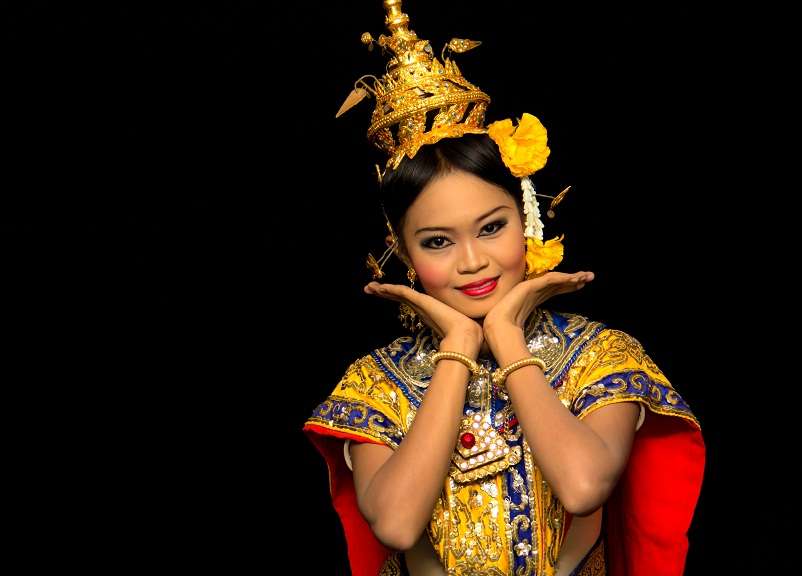 Are you going on holiday to Thailand? Check here to see if your holiday coincides with one of the many festivals in Thailand.

The Pattaya festival kicks off on the 1st week of April and features a whole host of celebrations including colourful  parades, lively parties as well as a special food festival in which all types of culinary delights may be sampled. The highlight of the Pattaya festival is probably the huge fireworks displays that are put on at night.

Towards the end of April (3rd week) the International Kite Festival is held in Bangkok. Kite flying is a national pastime in Thailand with people converging from all four corners of the country to enter kite flying competitions and view the marvelously skilful displays of kite flying.

The Vegetarian Festival is hosted annually on the popular tourist island of Phuket in the south of Thailand. The festival begins in the middle of October and lasts for 9 days during which you should have ample opportunity to sample plenty of delicious vegetarian foods. This festival is hosted by the Phuket Chinese community for whom it has cultural and religious significance.

On November 3rd in Surin an Elephant roundup is hosted in which hundreds of elephants are paraded through the streets and public performances of elephants doing tricks are given.

The King’s Cup Regatta is a world famous yacht race that is hosted in Phuket from December 7 – 13th.  The regatta brings participants from the world of yachting from far and wide making it a spectacle to behold on the seas regardless of whether you are an avid yachting fan.

Chinese New Year Is celebrated in Thailand by the large and influential Chinese community in Bangkok and most other major towns. The precise dates change yearly because the Chinese calendar follows the lunar system; however it’s usually at the end of January or the beginning of February. The best place to celebrate this festival is in Chinatown in Bangkok where street parades with elaborate costumes and dragons are staged.

Thailand
Thailand is a popular holiday destination for young backpackers, partly because of the multitude