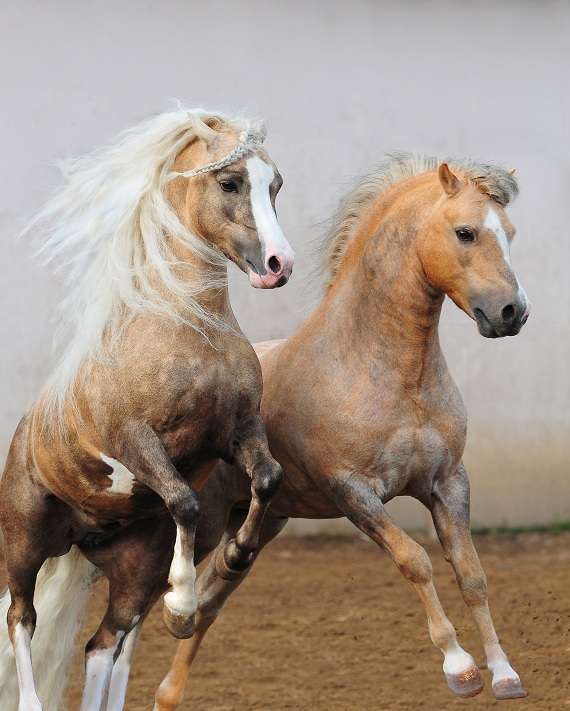 Interested in Belgian horses? Find out about this giant draft house breed native to the country of Belgium in our guide full of facts & information.

The mere sight of a Belgian horse is awe inspiring. This is not your regular slender graceful horse. Rather it is one of the largest breeds of draft horses in the world. Coming down from a pure European decent the Belgian horse is overwhelmingly muscular and remarkably tall.

Belgian horses have a long history behind them which is closely associated with the Christian era. There rise to fame came during the 15th and 16th century, the time period known as the Middle Ages.

It was during this time that the Belgian horse made its way to various European countries from its homeland. The beast of burden was a very powerful working machine. The Belgian horses took long to attain popularity in America because they did not have the kind of beauty that was present in the other conventional breeds of horse.

Characteristics of the Belgian horse

Belgian horses are renowned for their brute strength and bulky appearance. The horse is most commonly found in chestnut or sorrel colors. It can easily weigh up to two thousand pounds and can grow up to six and a half feet at the whither on average. Indeed the world’s tallest horse is also of the same breed famously known as the Brooklyn Supreme standing at a height of six feet seven inches. Belgian horses are renowned for being able to pull extremely heavy things. This is the reason why they have always been famous as working animals.

The Belgian horse in history and modern times

Traditionally the Belgian horse’s main forte has been running the plough in farm lands. The Belgian horse was made to work extremely hard for the honor that it has amongst the various breeds of horses today. For centuries it has served mankind on farm lands accomplishing extremely difficult tasks with utmost ease. It has also managed to impress observers in numerous pulling contests as well as show rings.

The Belgian government has played a vital role in making their local breed of horse popular around the world. The country has hosted many large scale shows during which the Belgian horse was exposed to the world and not surprisingly it managed to win their appreciation. With the passage of time the Belgian horse became one of the most prized possessions of the country.

Today the Belgian has become a popular show horse as well. Belgian horses are also being used as riding horses as well as gaming horses.

The breed is exported to Germany, Russia, France, Hungary, Austria and Italy. All these countries are today breeding the Belgian horse for which the country of Belgium is to be credited.

The breeding of Belgian horses declined with the outbreak of World War 2. Since Belgian horses were bred for their function rather than their form they kept on declining in importance as new technology took their place in the farm lands. Although Belgian horses are still bred and used today their historical importance no longer exists and it is more of a show horse that impresses anyone who gets a chance to see it rather than a working horse on which the agriculture sector was heavily dependent.