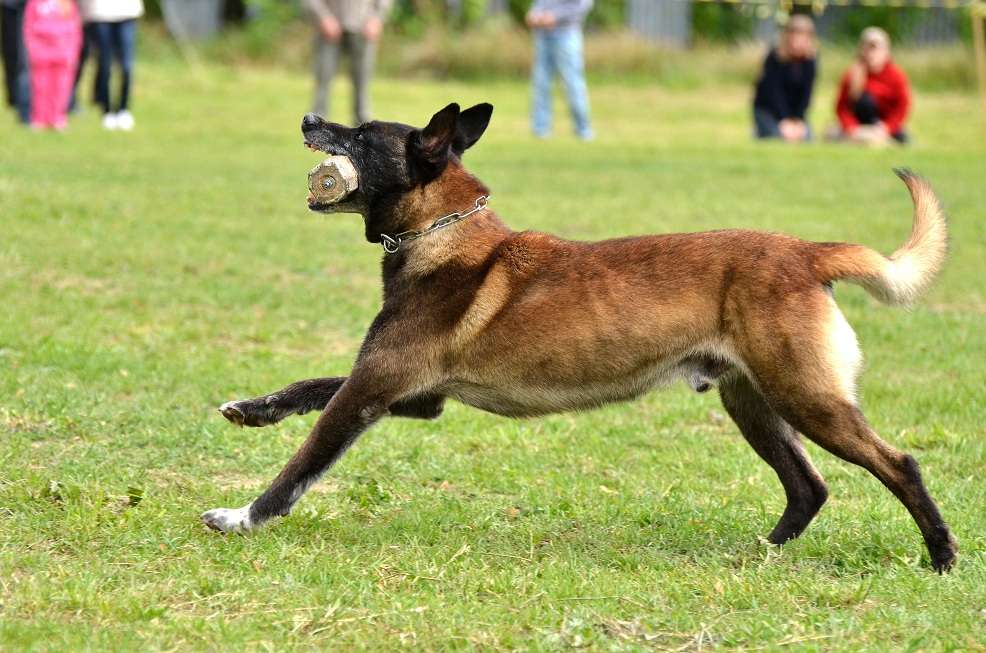 Interested in the history of the Belgian Malinois? Discover the history and origins of Belgium’s native dog.

The native dog of Belgium known as the Belgian malinois has a long and interesting history that has contributed to making it one of the most popular dogs in the world.

The dawning of a new breed

It was back in 1891 when Adolphe Reul, a famous Belgian veterinarian brought together one hundred Belgian shepherds along with their owners. The idea was to determine a breed standard for this particular dog. When the entire lot was collected certain striking differences were seen between them. He then advised the dog owners to breed their dogs with others of the same coat color which eventually led to the establishment of the breed standard. In the following year the Belgian Shepherd made its way to its first specialty show.

The years of progress and war

The first official recognition of the Belgian Shepherd with its four varieties came in the 1900s by the Societie Royal St. Hubert. With the outbreak of the First World War in 1914 the breeding efforts were adversely affected. Then followed serious movements aimed at saving the breed from extinction. Because of the dire need of the hour the breeders allowed all qualities of dogs regardless of their color to participate in the breeding process.

This resulted in litters of diverse variety. The litters were then registered according to a new variety rather than that of their parents by the Societie Royal St. Hubert. The distinction made by the Societie remains in force even today.

It took around twenty years for the breed to start flourishing again. Soon enough World War 2 erupted and a great many Belgian Malinois were lost in the battles. However the losses incurred did not hamper the breeding of the dog to the extent that it did during the First World War.

It was during this time that the Belgian Malinois was formally introduced into the military. The German and Belgian military made use of this breed of dog to serve them as scouts, messengers, Red Cross dogs as well as border patrollers.

The recognition of the Belgian Malinois

Today the Belgian shepherd has four distinct varieties. The Laekenois has a rough fawn colored coat and are named after their area of origin. The Groendeal was characterized by long black hair whereas the Tervuren was yet another variety that had a long haired fawn colored coat with a black mask.

Then there was the Belgian Malinois. A distinctive short haired fawn colored dog with a black mask covering its nose, cheeks and ears the malinois bears likeness to the famous German shepherd. It was named after the city of Malines where it came into existence.

It was not until 1965 that the Malinois was to be regarded as a separate breed by the American Kennel Club. Prior to this the Belgian Malinois was counted in the miscellaneous class. From 1983 onwards the breed has been part of the herding group.

Recent years have seen the Belgian Malinois soar in popularity. It has not only become the prominent choice for the military and security services rather the Belgian Malinois tops the list of home owners as well. It has come a long way to make its way in the top ten list of favorite dog breeds of today.