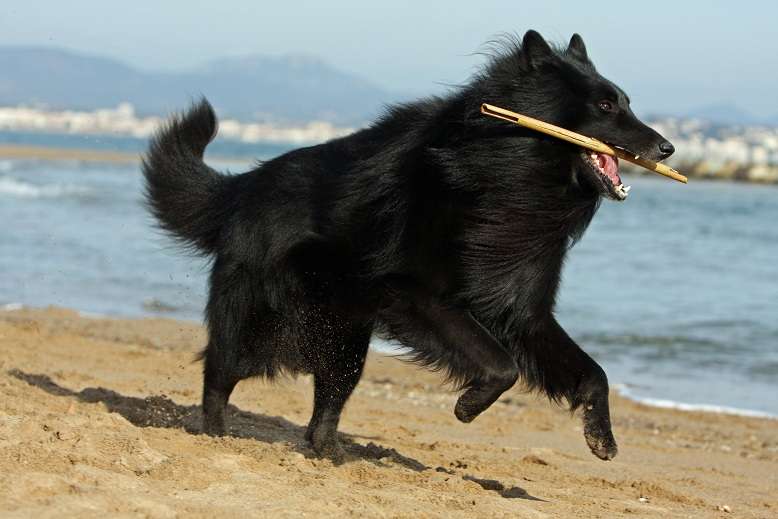 Interested in the Belgian shepherd malinois? Get the facts & information on this unique breed of dog.

The breed gets its name from the French term “Malinois” used for Mechlinian. Being native to the country of Belgium they are also referred to as the Mechelaars in Flemish.

The Belgian shepherd malinois is a medium sized dog with a square well portioned body. It has a short coat of straight hair with a brownish yellow color. The eyes in the flat skull of the dog are medium sized and shaped like an almond. The dog has very triangular and upright ears that are black in color along with its cheek and muzzles. In its essence the Belgian Shepherd malinois looks like a down sized version of the German shepherd.

This particular breed of dog has a considerable amount of variety when it comes to the color of its coat. Generally the acceptable range of colors ranges from fawn to mahogany. The ears, nose, cheeks and the tips of its hairs are black in color. The underside of the dog seems to have a much lighter color as it slowly breeches towards the inside of its legs. With the continuous breeding the Belgian shepherd it no longer shows any grey and black shorthairs that used to be there once upon a time.

At an average the Belgian shepherd malinois can live from ten to fourteen years in full health. Every breed of dog has certain genetic problems that need to be eliminated from the bloodline through breeding. The most commonly found health problems in this breed are epilepsy, cataracts, PRA, pannus, HD and thyroid problems.

The Belgian malinois is the kind of dog that is most commonly valued for its function over its form. Historically it has served as a hard working sheepdog with its high sense of alertness. The Belgian shepherd has also made it into police forces of various European countries like Belgium, Netherlands and Germany. Elsewhere the dog is considered to be a very obedient and effective guard dog.