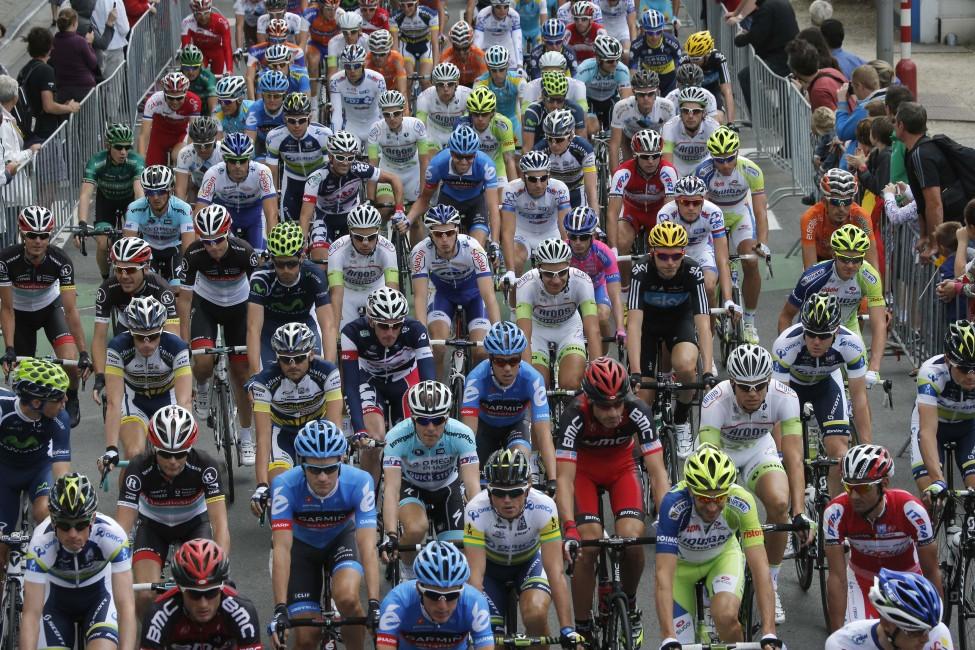 Want to know about cyclists in Belgium? Find out what the country has to offer to cycling enthusiasts and the legendary cyclists of the region.

The flat lands of Belgium along with the waterways of Flanders offer cycling enthusiasts the opportunity of a life time. The wonderful cities of Gent and Brugge along with the serene countryside of Brabant and Limburg are favorites for cyclists in Belgium. For the more experienced cyclists there are the challenging hilly areas of Ardenne Forests.

So what does Belgium have to offer to cyclists?

Cyclists in Belgium have the chance to embark on an endless route through beautiful natural settings. On top of this Belgium is one of the safest places to explore on cycle. The country of Belgium has developed special cycling tracks that spread all over the country. These tracks keep the cyclists safe from road traffic and potholes.

Moreover you will have plenty of excellent places to stop over and refresh yourself on your cycling tours through Belgium. The directions are clear and you can easily make your way around using a map.

Some of the best cycling paths are situated in the northern areas of Belgium. The regions of Flanders, Antwerp, Limbourg and Brabant are amongst the highly regarded cycling zones of the country. The tracks will get you connected with all the major towns and cities while keeping you at a safe distance from the traffic. On the other hand the cycling tracks in the southern regions of the country are not up to par with the standard set by those mentioned above.

The country of Belgium is also home to some world renowned cyclists. The Belgian cyclist Eddy Merckx is the undisputed champion of cycling in Belgium. He has a track record that has the second best lagging behind many miles.

He was known for his high level of determination and the will to be the best at what he does. The disciplined individual gives much of the credit for success to his parents.

Another big name from the world of Belgian cycling legends is that of Pini Cerami. The cyclist has competed in many cycle sport activities with competitors from Italy, France, Flanders and Germany.

Known for his outspoken attitude Roger de Vlaeminck is another one of the cycling greats of Belgium. Roger de Vlaeminck is renowned as being the four time winner of the cobbled classic along with numerous other big race wins. His performances have earned him the title of Mr. Paris Roubaix. The cyclist even managed to secure the world title at the cyclo cross.

Due to the popularity of cycling and the amazing opportunities that Belgium has to offer the government is involved in developing new tracks and improving upon the old cycle networks across the country.

Particularly worth mentioning is the “Fietsroutesnetwork”. This network is set to span over the entire collection of northern Flemish speaking provinces. Maps have been setup at each intersection providing excellent guidance to the cyclists ridding them of the need to carry their own confusing roadmaps.