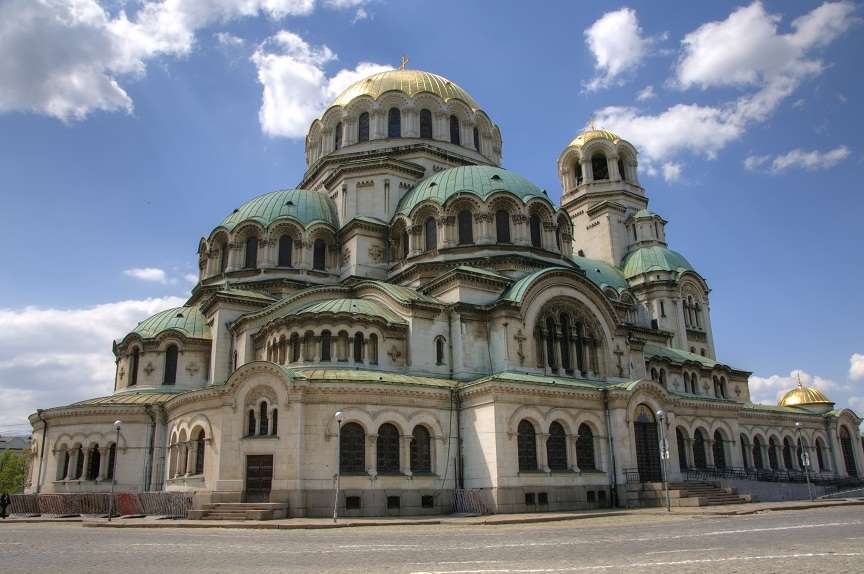 Do you want to discover how the Bulgarian Orthodox Church is unique? Read our guide for more facts and information…

The Bulgarian Orthodox church despite its name is not unique to the country as there are parishes located in England, Canada and the United States; it is also important to remember that this church and its followers share a great deal with the Eastern Orthodox Church which is the most popular following in Eastern Europe and into the former Soviet Union. The Church itself actually originated from the larger Eastern Orthodox Church although now the churches have begun to have more distinct boundaries, because the church stemmed from the Eastern Orthodox faith this also means that the modern religion originates from early Christianity dating back to the early 1st century.

The church was founded in by the apostle Andrew in tandem with King Boris I of Bulgaria and despite its initial founding it did not obtain independence until 919 AD. Once independence had been obtained it was still another eight years before the church was recognized as an autocephalous church in 927 AD which means that the highest bishop reports to no authority other  than God. The Bulgarian Orthodox Church with its recognition in 927 AD is the oldest Slavic Orthodox Church in the world.

Practice of the Faith

In a country where the population is just over 7.2 million the church enjoys the following and support of over 90% of the population with 6.5 million members in Bulgaria alone. Once you have crossed the borders of the home country the following drops off but is not non-existent as there are a further 1.5 to 2 million members living outside the country.

The official languages of the religion are Slavonic and Bulgarian although it is possible to find scripture and information on the faith in the language of English allowing the faith to be spread to most places around the world.  The religion is important and relevant at both the national and global level but significantly at the local level where church life is guided in local parishes by the parish priests, meanwhile the Holy Synod wields supreme clerical, judicial, and administrative power in regards to the church. It is also important to note that the religion is devoutly followed with over 120 monasteries established in Bulgaria.

Many of the holidays and events in Bulgaria are based on celebrations for the numerous saints that are a part of the religion such as Saint George who is celebrated for valour. The Church also celebrates the major holidays of Orthodox Easter and Easter Monday and the dates of these two holidays are movable each year. Christmas Eve and Christmas Day are also important celebrations for the faith as is the fasting during the forty days of advent leading to the Christmas celebration.  The churches of the Bulgarian religion are traditionally designed in the byzantine style which reflective the deep history and respect for the faith in the region.