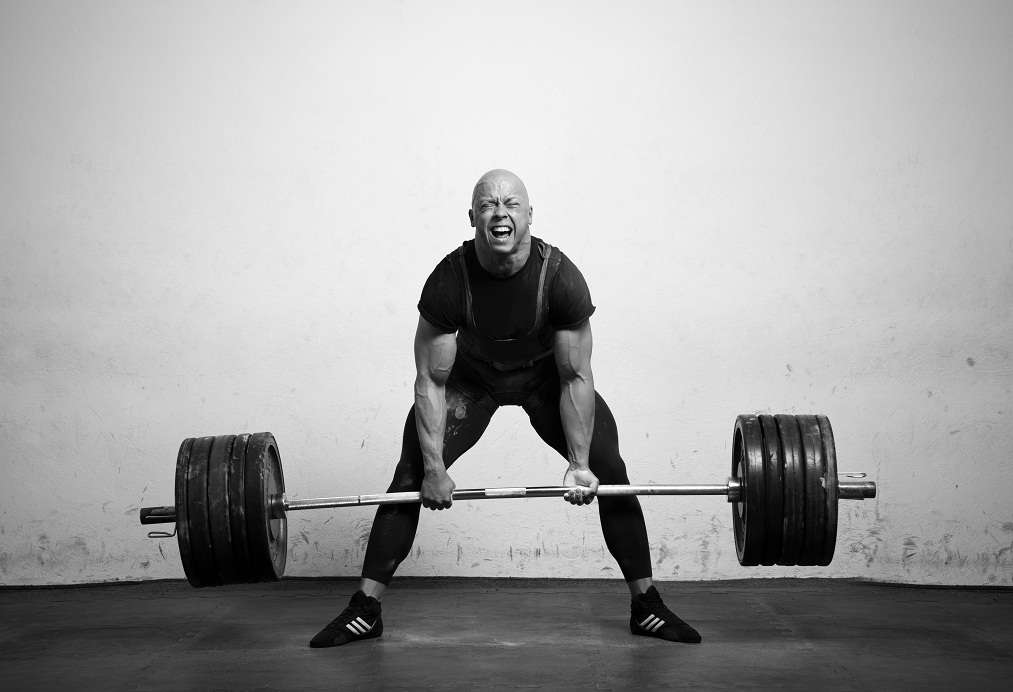 Are you interested in learning about the Bulgarian weightlifting training program? Do you want to discover Bulgaria’s experience in weightlifting at the Olympic Games? Read our guide for more facts and information…

Throughout the world different countries are recognized for their prowess in certain field; for example, France is renowned for its cuisine, Canada is known for hockey and Bulgaria has earned a reputation as the leader in the sport of weightlifting. The Bulgarians have long been considered dominant in the field and many beginners in the sport seek to follow the style of training that is utilized in the country. The programs are very intense, but with the domination and success that the athletes have enjoyed the regime is becoming ever more popular and the country’s reputation continues to grow.

Under the program first developed in Bulgaria for the purposes of the national team the athletes train multiple times per day in blocked sessions of time. The weightlifters go through these sessions everyday and each block of work usually spans from 30 to 60 minutes. It is important to take rests in between the work out sessions as the body must be allowed to recover from the strain inflicted on it during the activity. It is important to remember, particularly for beginners, that most recreational lifters bodies cannot endure the Bulgarian program; however, because of the success that Olympic athletes have had many companies will label their system Bulgarian as a marketing tool.

Multiple training sessions are conducted each day as it is believed that the hormone, testosterone, peaks during the training process which allows lifters to lift at their maximum potential, but the levels begin to drop after an hour meaning that it is critical to then rest and recover. In regards to the national team, training each day for an extended period of time is also favoured as it keeps the athletes in the training centre longer allowing their coaches to monitor their activities.

The training programme itself is generally year long and is divided into loading and unloading months. A loading month is when the athlete lifts intense weight and at a high volume for three weeks followed by one week of lighter lifting while an unloading month is the reverse with three weeks of light lifting and one week of heavy lifting. The exercises that the athletes perform include the front squat, the snatch, the clean and jerk, pulls, the power snatch and the power clean. The two most common moves are the snatch where the athlete lifts the barbell with a wide grip from the floor directly overhead and the clean jerk has the athlete lift from the floor to the shoulder and then overhead.

Weightlifting is the Olympic discipline that Bulgaria has enjoyed the most success in as the nation has won 67 medals of which 16 are gold, 37 are silver and 20 are bronze. Recently, however, the reputation has been tarnished due to cases of doping and testing positive for diuretic furosemide which helps athletes lose fluids to make weight and it masks other banned substances. The Bulgarian team has notably been expelled from the 2000 Summer Olympics and has voluntarily withdrawn in 1988 and 2008 among rumours of doping.