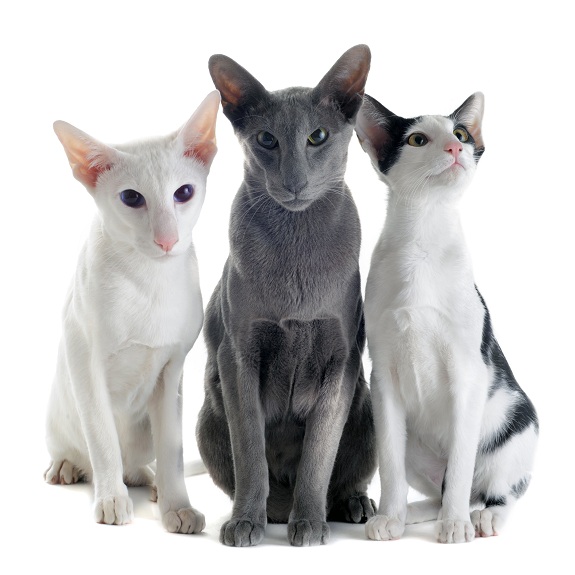 Want to buy a Burmese cat? Read our guide for valuable info on Burmese cats and find out what you need to know when going to buy one…

The modern Burmese cat has been bred from one female cat called Wong Mau, who was brought to America from Burma in 1930. This led to the formation of two variations of the same breed, the American and the British Burmese.

Originally the Burmese cat was sable or brown colored. But over the years, breeding has led to shades such as champagne, seal, lilac, red, cream and tortoiseshell in different shades. Different cat clubs consider particular shades of the cat’s coat to be acceptable and others to be factors contributing to the cat not being a pure bred.

Moreover, pure bred Burmese cats mostly have either gold or yellow eyes. Teal or turquoise eyes are only possible if they have been interbred with Siamese cats. Burmese cats are genetically not capable of having blue or green eyes.

Their coats are short and do not need maintenance other than the grooming the cat gives itself. The short coat is very soft to touch and healthy cats have a coat with a satiny sheen to it.

Despite its low maintenance needs as a pet, only people who are willing to give time to this animal and keep it indoors should get it. Unlike other cats, Burmese cats are very playful and are in constant need of human companionship. They are not good pets for those people who will leave them alone for long hours on end. They are very expressive vocally and have softer meows then the Siamese, which Burmese cats are constantly mistaken for. It has been reported that these cats sometimes call to their owners vocally.

They are very playful creatures and even adult cats have kitten like qualities, which most other breeds grow out of after a certain age. Burmese cats are very intelligent and some of them even play fetch with their owners. They have a docile demeanor and are very friendly towards humans. When in danger from other cats, they can not only defend themselves from cats their size but in fact can defend themselves from large cats too.