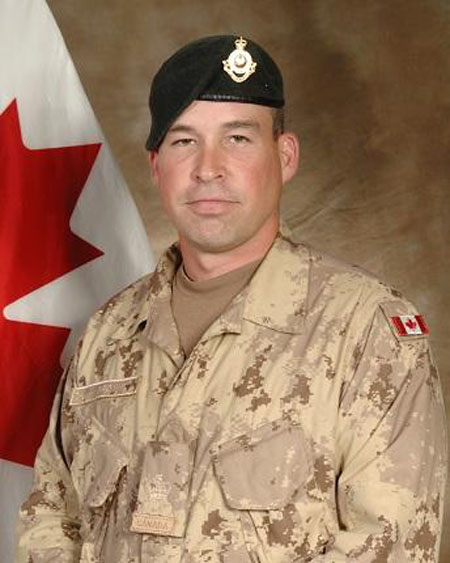 Want to buy a Canadian Air Force beret? Read on for facts and historical info on Canadian air force berets…

With the advent of tanks and the armored vehicle arm of the military, traditional army headgear proved to be not very practical. The stiff caps and hats inherited from the cavalry tended to get easily damaged and stained in the noisy, oily mechanical confines of a well armored main battle tank.

The Adoption of the Beret by Modern Armies

The French had been very happy with the use of their Basque berets inside their tanks during the First World War. After the war, the British adopted the beret in a black color for their tank crew and it proved to be a major success. The first tank regiment of the Canadian army, the Essex, adopted the beret for their crews in 1937.

When the Canadian armed elements were incorporated into an Armored Corps during the Second World War, the black beret became their standard headdress. The traditional black beret is the head gear of choice for the armored elements of the world’s armies and the black is also worn by some other units such as many military police units, some special forces and parachute regiments, and sometimes by the whole army or at least its combat elements.

To this day, the Canadian Army’s armored troops don the black beret. Other military forces and regiments have chosen their own colors in order to differentiate their uniforms. Most of the world’s navies have traditionally preferred a dark blue to mirror their native environment, the sea, and air forces have used light blue berets for the skies in which they operate.

Land-based special forces mostly prefer green as it a better camouflage when they are sneaking up on an enemy. Hence, the term Green Beret has come to refer to commandos in modern usage. The United States, British, and French commandos wear this color but Commonwealth parachutists and German commandos prefer maroon. The Russian Spetsnaz special forces have their unique scarlet red berets.

The Canadian Armored Corps, as mentioned previously, and the Canadian navy both prefer the black berets. Special Forces wear a tan cap while airborne parachute elements use the Commonwealth-standard maroon. Search and rescue units have a high-visibility orange, military police sport a maroon beret, and other army elements wear green.

Personnel serving with multi-national forces wear terracotta berets and those with United Nations peacekeeping missions the standard high-visibility UN blue. The Canadian Air Force uses Air Force blue and this beret is worn with all uniforms except for the Ceremonial, Service, and Mess dresses.

From its inception as the Royal Canadian Air Force in 1924 until incorporation into the unified Canadian Forces as the Canadian Forces Air Command (AIRCOM) in 1968, Air Force personnel wore their own distinctive uniforms.

Since unification until recently with the introduction of the Distinct Environment Uniforms (DEUs), air elements wore the standard Canadian Forces uniform or CFs with their berets or an optional rifle-green wedge cap. These days, the DEUs are usually worn with the Air Force blue berets or the optional wedge caps.