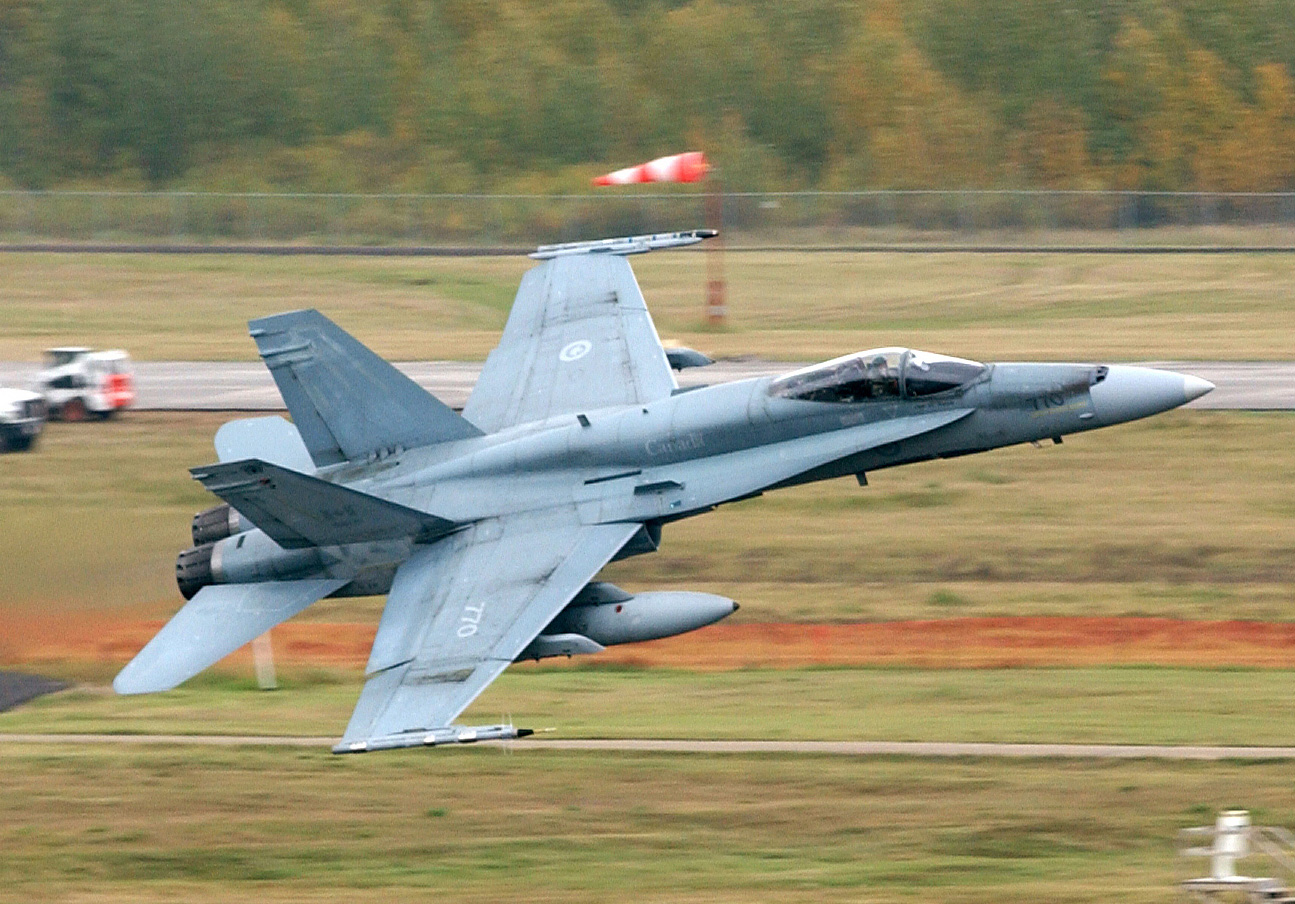 Interested in learning whether NORAD is beneficial to Canada or not? Read on for facts and info on the NORAD agreement and its impacts on Canada…

The NORAD agreement is about to be 40 years old and opens the door to the question if NORAD is beneficial to Canada and actually does play a key role in maintaining Canada’s sovereignty.

The contribution of Canada to this binational agreement has decreased over the years and there are certain areas which Canada can focus on to increase its participation. By and large NORAD is considered beneficial to Canada but then their mission of technology evolution and weapons and delivery system, proliferation of weapons of mass destruction to many nations including some rogue nations is what has affected Canadian foreign policy.

If Canada increases its contribution to NORAD it stands to benefit from technology transfer in the ballistic missile defense and space programs. However, since there are financial constraints these benefits can perhaps be achieved by contributing additional staff and by extending research efforts towards the technology which supports NORAD. Of course increased contribution would most likely result in getting Canada a seat at the table that allows better influence on negotiations on issues affecting North America and security providing them with the necessary leverage to have their voice heard.

Canada is situated strategically between United States and the former Soviet Union which is now called Russia and is a very important piece of land. In the 1950s Canada had signed an agreement with the US to manage its defense against aggression from the Soviet Union. This is commonly known as the North American Aerospace Defense agreement or NORAD. It was initiated by the president of the United States in the 1940s where he extended his corporation to defend Canadian soil if it were threatened by another empire as a weak Canada would consequently lead to a weaker United States.

It was originally planned to use NORAD to detect oncoming bomber attacks against North America. However over the years it has evolved to address the changes brought about by the different strategic weapons and threats faced by the North Americans. Since there is no defense against intercontinental ballistic missiles the only other option is to provide early detection and retaliate against the country of origin of the missiles.

This strategy has been the cornerstone of US defense against all nations which pose a threat to its soil. This strategy works as a deterrent to rogue states and aggressor nations, however NORAD has seen many changes due to political reviews, increased proliferation of weapons of mass destruction, the end of the Cold War and the drug trade. The first agreement was signed in 1958 and has been renewed every five years with the last renewal signed in March 1996.

For many years the Canadian public has questioned if NORAD is beneficial to Canada or is the state being used by the US to protect its borders and sovereignty. Canada has been contradicting personnel and funds however in the last two decades the contribution has fallen short of 10% of the overall cost making the return on investment exceptional and acceptable to Canadians but not to America. It is considered a very important collective defense agreement and may place Canada and the jeopardy in the future if it does not maintain its contribution.