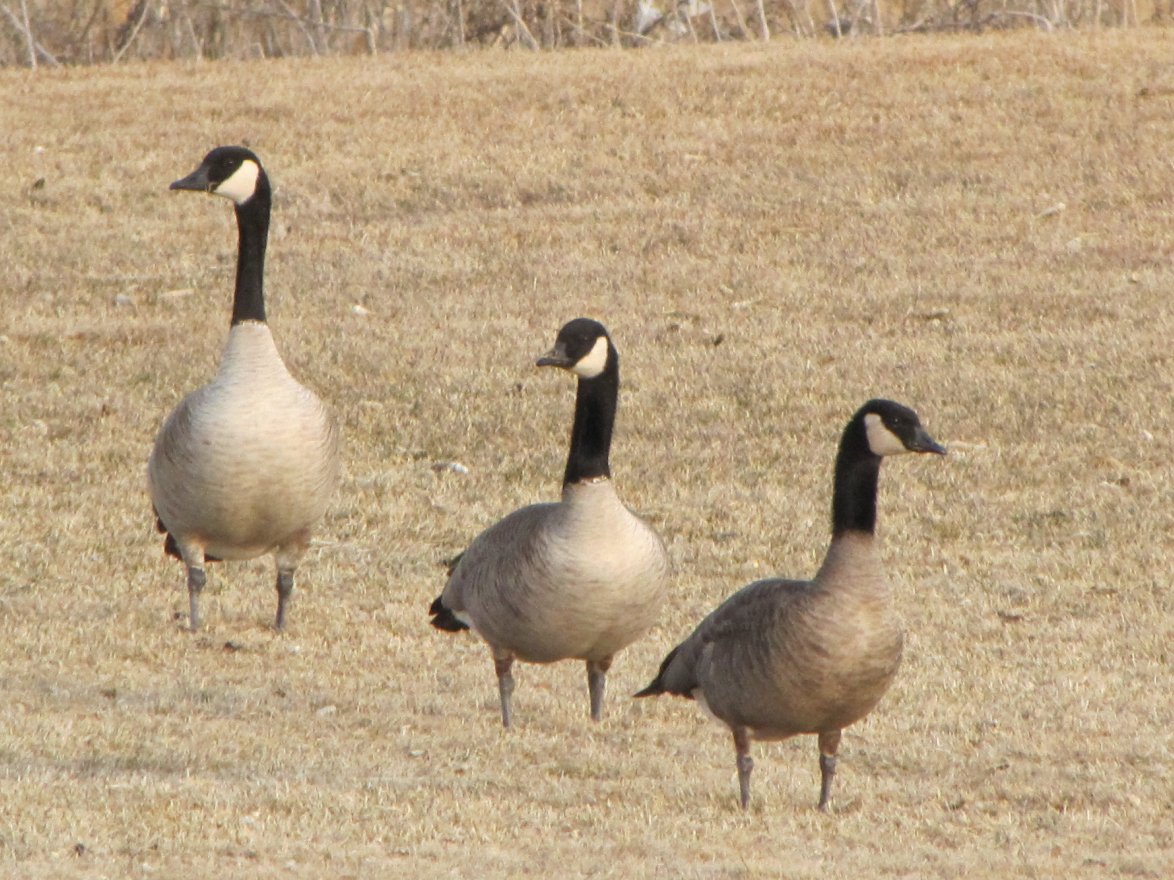 Interested in learning about the Lesser Canada Goose? Want to know what distinguishes the sub-species of Lesser Canadian Geese? Read our guide for more facts and information…