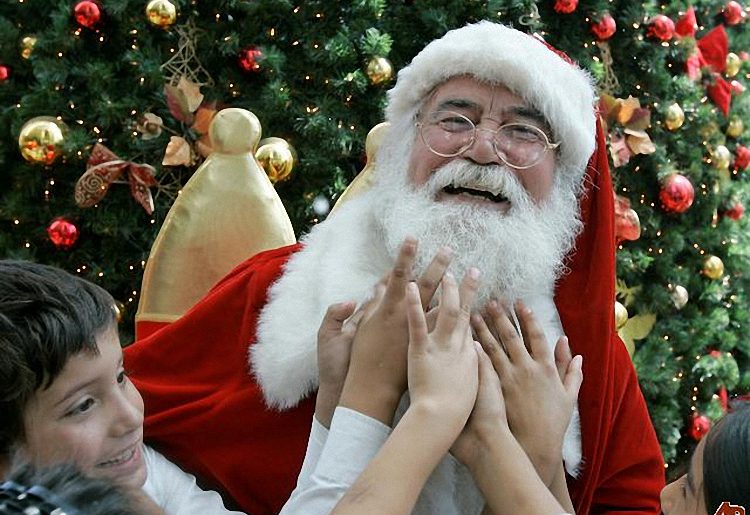 With a 70% Roman Catholic population Christmas is definitely the most highlighted religious holiday of the year in Chile. Chilean Christmas traditions have an overwhelming Latin American flavor.

Christmas season is festive to say they least. But unlike the Northern Americans who celebrate their Christmas at the peak of winter, the Chileans do so in the hot summers. This is not to say that the dates differ, it is because Chile is in the Southern hemisphere and is experiencing summer during December.

Christmas begins with summer holidays for the Children giving them time to participate in the warm and hearty traditions. Chilean Christmas is about family reunion more than anything else. You will find three generations housed in each home celebrating Christmas in full fervor together.

Chilean homes have been lived in since generations. Homes are usually handed down to children by their parents. Hence Christmas becomes a time for taking a trip down memory lane.

When it comes to decorating the homes the overlying theme is joy. Thanksgiving and love is in the air during this time of the year. However the decorative themes seem to be quite different than what is commonly witnessed in the west. Nativity scenes are a common feature in Chilean Christmas decorations.

They do have the Christmas tree along with which they have a host of figures that represent the Holy Family and other important religious characters.

Celebrating Christmas in Chile and Traditions

The main gathering point for families on Christmas Eve is the midnight mass. Following this the Holiday Dinner is celebrated in full blow together. The menu for the day includes a host of meat and rice based dishes. Pudding is a hot favorite amongst the Chileans.

Other dessert items include a special fruit cake known as Pan de Pascua. Cola de mono, monkey’s tail and the rompon are the famous Christmas drinks in Chile. The gifts aren’t opened until after the dinner. In most houses you will find the adults staying up till late at night.

Christmas traditions are grounded on religious belief and you will find all rituals to be centered on the character of Jesus Christ. Church services are conducted on a daily basis during the length of the season. The nine-day novena that commences before the actual holiday is the most important time with regards to church services.

However Christmas Day has a lot of out door fun and sports activities. Families visit beaches, go surfing and engage in rock climbing amongst other activities. Many people come to enjoy these sporting activities as spectators.