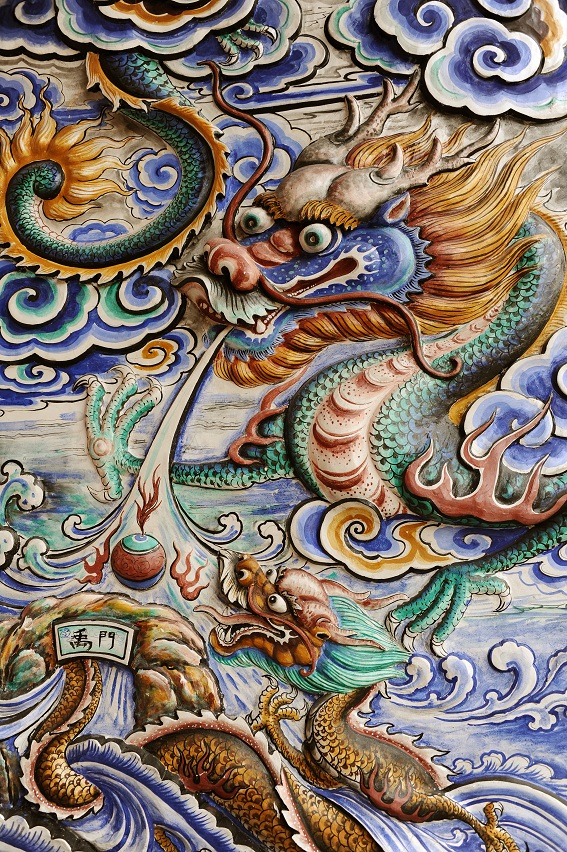 The Chinese civilization dates back more than four thousand years. Over the centuries the Chinese have managed to develop a collection of extremely diverse art work. Archeologists have been able to find art work from the region that predates the era when history started to be written.

The earliest art work from the region made use of rocks and stones as the medium of expression. This was the time when the Chinese had not yet learnt how to work with metal. After some time however the Chinese learnt how to make use of bronze and that era is known as the Bronze Age. This period was followed by the Stone Age and then the Neolithic Stone Age.

The country of China has been ruled by many different dynasties throughout the course of time. The T’ang Dynasty, the Qin Dynasty, the Han Dynasty and the Zhou Dynasty all made their own contributions to ancient Chinese art. Each dynasty had its own distinct style which kept on evolving with the passage of time.

Three major religions have had a profound influence on Chinese art through out the course of history. Confucianism was the first religion to inspire ancient Chinese art. This was followed up by Taoism and then came Buddhism which probably had the biggest influence on the art of the region.

The Chinese have also been known to posses a deep love for nature and hence we find that nature has been a big source of inspiration for the artists of the country from the very beginnings of Chinese civilization. The Chinese artists were particularly fond of painting landscapes. There is a huge collection of landscape paintings and drawings using different techniques from ancient times in China. Flowers were another major theme from nature and the Chinese artists were also fond of taking birds as a theme in their art work.

The reason behind the infatuation of the Chinese with nature was an influence of the religions that were prevalent in the country. All the three religions encouraged developing a love for nature and had many concepts that revolved around becoming one with nature.

The collection of ancient Chinese artwork features a wide variety of different art forms. Some of these were already prevalent in other countries whereas there are a number of art forms that the Chinese are credited for developing. Painting, calligraphy, sculpture, pottery, folk arts, paper cuts and metal arts are amongst the diverse art forms that were practiced in China.

One of the unique art forms that developed in China during the first century was the art form known as papercuts. Since the Chinese were the ones that invented paper they were the first to develop an art form using the new found material. This development took place during the rule of the Tang dynasty. The papercut art work would be used to decorate the homes of people and some women would even use them in their hair. This is just one of the examples of the various ancient art forms that were developed in China.