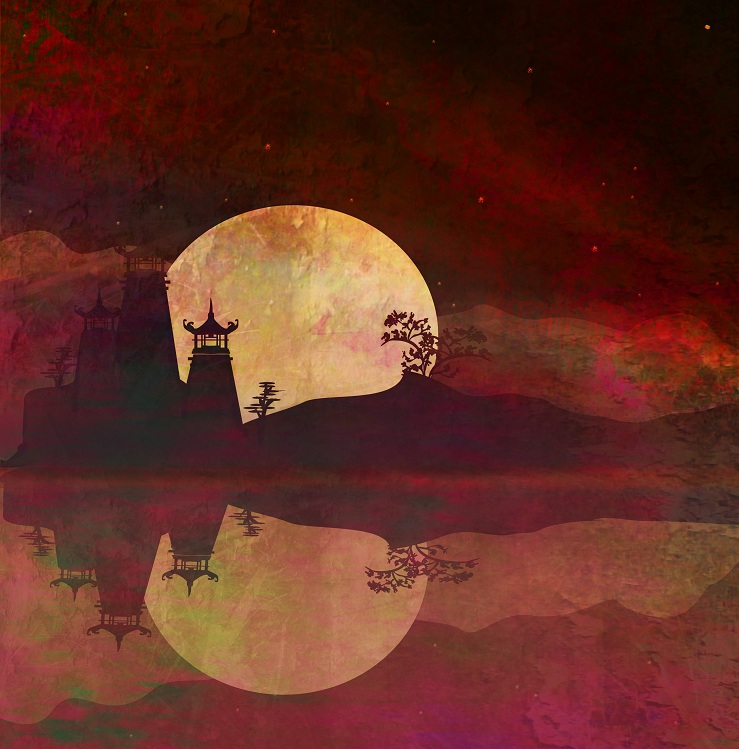 Interested in knowing about ancient Chinese culture? Get the highlights of the customs and traditions that were practiced in ancient China.

The Chinese civilization is one of the world’s oldest known cultures that spans over a large area of land in East Asia. China is an ancient civilization that has many mysterious and interesting aspects in its culture. Today China is one of the leading economies in the world and has great buying power in the contemporary market.

The states and cultures that have existed in the region known as China date even further back than six millennia. It is considered to be one of the oldest continuous civilizations known to man. The writing system developed by the Chinese is the oldest system of writing to be in continuous use.

Ancient Chinese culture had a profound influence on its neighboring countries. The regions of Japan, Vietnam and Korea in particular adopted many aspects from ancient Chinese culture. The most obvious influences include the adoption of the Chinese writing system that was adopted in various degrees by these different nations.

The earliest known civilization to have inhibited the region of China was the Homo Erectus specimen which is today popularly known as the Peking Man. Archeological findings in the Zhoukoudian cave revealed that the region was thriving with a society more than 300,000 years ago. The Peking man was well acquainted with fire and new how to make some useful tools.

There was great regional diversity in the cultures of the different regions of China. Nonetheless the vast territory managed to stay united up until the Chinese Civil War which split the country into the People’s Republic of China and the self governing Hong Kong and Macau.

Much of ancient Chinese culture developed around the Confucianist philosophy that predominantly prevailed through most of China’s history. The imperial courts were only occupied by those who had gained mastery over Confucian texts. Over the years the traditional Confucianist outlook has been challenged by different philosophies that managed to make their way to China.

Chinese calligraphy and writing have been a prominent part of ancient Chinese culture. Archeologists have been able to find countless written documents from the Chinese lands dating back to the Qing dynasty. The earliest written records were preserved on oracle bones. The art of writing had a profound influence on the culture of the region and it was regarded as the highest form of art in the country.

Many different forms of art stemmed from Chinese calligraphy including printmaking, scroll painting and the flourishing of Chinese literature can also be attributed to this ancient practice of writing in China. We find that since ancient times the Chinese people have held literacy in general and philosophy, art and science in particular in great importance. On the flip side ancient Chinese culture is also full of many mysterious elements that go beyond the scope of human reasoning.