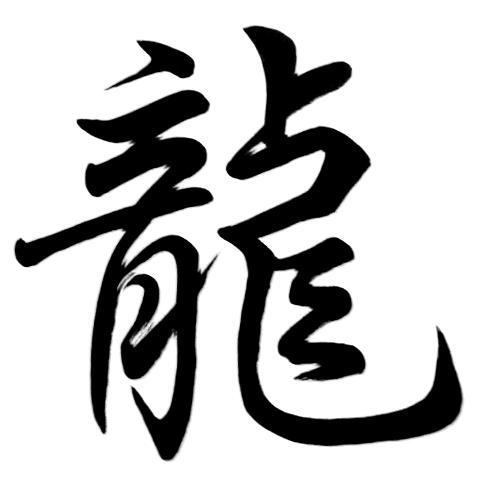 Discover the historical origins of Chinese calligraphy that has existed since ancient times and has managed to capture the attention of the world wide art loving public today.

Chinese calligraphy is one of the most highly revered oriental art forms. Although it is a means of writing it is considered to be an art form. This is primarily because the Chinese calligraphists make use of paint brushes much in the same way as painters do. Every calligrapher has a distinct style to their calligraphy which varies according to their handling of the brush.

The calligraphic art work has a considerable amount of diversity. The different art work varies according to the way it is presented and the particular style that the artist has developed. Calligraphy goes deeper to express emotions, integrity and character along with possessing a unique aesthetic sense thus generating a great visual appeal on the observer.

Formalization of Chinese calligraphy as an art form

Chinese calligraphy is a formalized art discipline. It is a medium of artistic expression that has been institutionalized and has been formally taught in the country for many years. Studying the art form is an extensive process as it has many different elements in it. The student of calligraphy learns about the history and evolution of the different writing styles.

Along with this they learn the rules of the different techniques and how they developed. Evaluating calligraphic art work is another aspect that the students are taught. Hence we find that learning calligraphy as an art form involves extensive studying and practice and forms a prominent part of the Chinese culture.

This unique art form that developed in China soon spread to other countries of Asia. Japan, Korea, Singapore and Vietnam were amongst the countries that took inspiration from Chinese calligraphy and developed their own branches of the art form. Hence calligraphic art became an oriental art form with many different variations.

The Chinese are extremely proud of their calligraphic art heritage. This is because this form of art is unique to this part of the world whereas all the other forms of art like painting and sculpture are practiced all around the world. On exposure to this wonderful art form the west has been bedazzled by its simplicity and beauty and the mastery that the Chinese had over the technique.

Today we find the west to be taking a deep interest in this art form. Many people have even gone to China to study under the master calligraphers and various schools of art that teach the discipline. Chinese calligraphic culture is intriguing and is full of mystique. In fact it is considered to be one of the oldest forms of abstract art.

This is because Chinese calligraphic art is full of many different aspects that make it truly unique. On the one hand it is simplistic in nature but at the same time it is potent with dynamism. The beautiful and harmonious designs created by the master calligraphers seem to possess a perfect balance with nature thus giving them a universal appeal. This is one of the most unique factors of Chinese calligraphy that manages to appeal even to those people who do not even know how to read the language.