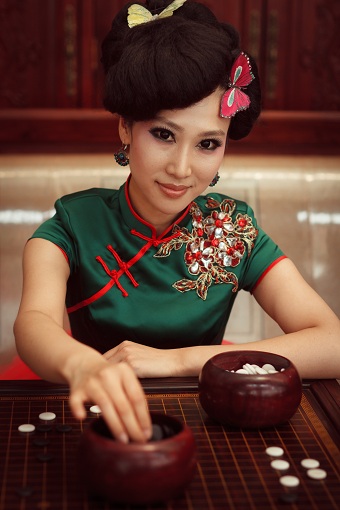 Want to learn some Chinese chess strategies? Get some great tips that can help you to overcome your opponent in our players strategy guide.

Chinese chess is considered to be a not so distant cousin of the international game of chess. As it is well known, chess is no dummy’s game. Not only do you need to be aware of the rules and regulations of the game rather you need to have some strategies up your sleeves in order to oust your opponent.

With an army consisting of pawns, cannons, chariots, horses, elephants and advisors the object of the game is one; to eliminate the royal general of your opponent. The game requires the player to work according to strategies that will enable him to obtain his final objective.

Dodging a Check by Giving a Sacrifice

The win is accomplished by capturing as many of your opponent’s army pieces eventually paving the way for you to check mate his general. When a player can capture the general in the very next move it is known to be a general check. There are only two ways in which you can dodge a check. You can either remove your general out of the line of danger or get another one of your pieces to obstruct the path that is causing the check. This may even require a sacrifice of one of the pieces in order to save the general.

Ideally you would want to get your opponent’s general in a position where he has no way out. This is known as a checkmate. Players must also know that they are not allowed to maneuver more than three consecutive checks.

If you can’t secure a checkmate then the other way of winning is by securing a stalemate. In international chess a stalemate results in a draw. This is not the case with Chinese chess. If you can manage to block your opponent in such a manner that he has no legal move to maneuver then it is known as a stale mate and this is the alternative way to secure a win without having to checkmate your opponent’s general.

Defense is the Best Offense

Whereas the object of the game is to capture your opponent’s general by eliminating his army you would want to be careful with going on a full offensive. This might cause you to lose more army men rather than capture your opponent. Make use of the elephants for defensive purposes especially because it can’t cross the river. Have some of your army pieces securing your general at all times.

One of the key strategies of becoming a good player at Chinese chess is to plan your moves carefully. You must develop the foresight to predict what your opponent is planning to do and then make your move accordingly. Keep an eye open for loopholes and opportunities but never overlook your opponent’s strategy.