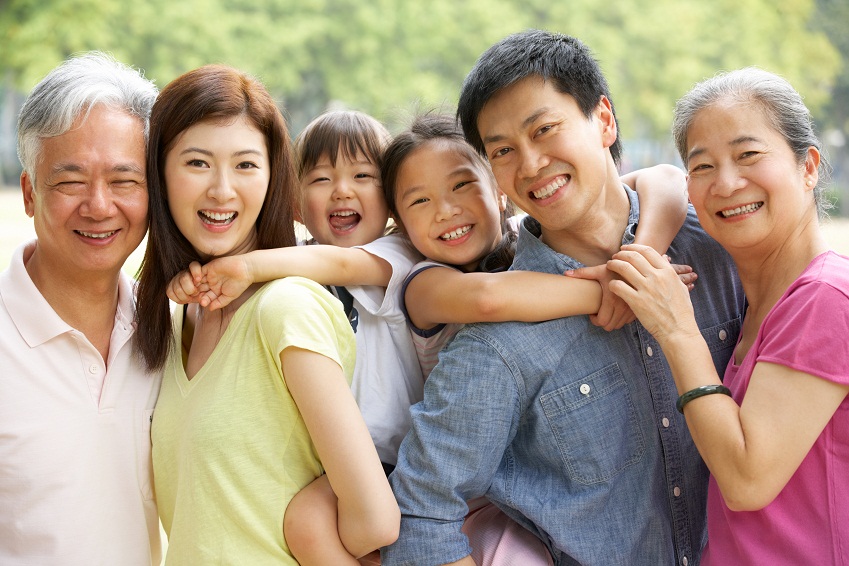 Find out about the importance of family life in the Chinese culture and how the family structure has changed over the years.

The institution of family is the pinnacle of society. This is a fact that has long been realized by the Chinese who hold the family bonds as sacred and honor them accordingly. The traditional Chinese family has a hierarchical order with the man as the head of the family tagged with the responsibility for earning the bread of his family. This responsibility also endows him with complete authority and the final say in the affairs of the family.

The roles adopted by the members of the family in Chinese society have been greatly influenced by religion. Social order and communal behavior was learnt by the Chinese through the philosophy of Confucianism. The influence of religion on the family structure spanned from choosing a mate to dealing with your children.

With the passage of time however Chinese family values have undergone many changes. There are some aspects of the Chinese culture that are still the same. For instance the father is still the maintainer, provider and protector of the family. He may still have a final say in the important matters concerning his children but no longer does the man of the house enjoy absolute control over his family members. The children of today’s Chinese family are more or less free to choose the career they want to pursue but are required to consult their elders for advice.

When it comes to marriage we find the Chinese to have an elaborate wedding celebration culture. The wedding events include many ritualistic practices. Although they have been toned down over the years they have been retained to a certain degree because they are meant to honor the institution of family.

The father of the house is also responsible for housing and educating his children up until the time of their marriage. Once married the children move into their own homes. Traditionally married couples would also stay with the parents of the groom for a short while before moving out into their own homes.

A unique phenomenon of the Chinese family is the one child policy that has been enforced by law in the country. This policy was introduced as a means of controlling the rapidly growing population and to control the draining of the country’s natural resources.

In the rural areas the families are given some exceptions especially if their first born is not a boy. The one child policy geared towards controlling the population outburst has had widespread effects on the marital relations between couples along with the status and prospects for women in society.