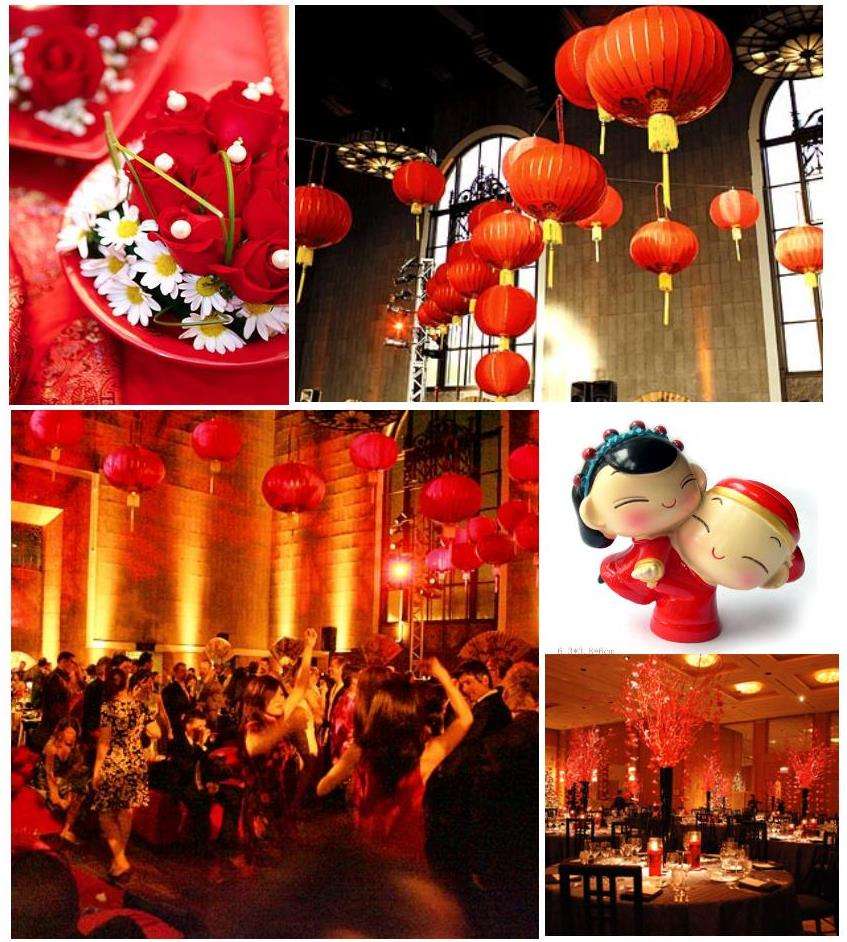 Interested in Chinese festival & wedding music? Find out what kind of music the Chinese would play on their important festivals and marriage celebrations.

The Chinese have been engaged in the art of music for centuries. Music was not only practiced as an art form in China rather it was a prominent part of the culture of the region. The Chinese have many festive celebrations in their culture and music has always been part of their festivals.

Chinese music has an extremely distinct flavor and the civilization is credited with having highly sophisticated music well before any other nation. Traditionally the music of China was based on solo instruments but when it came to Chinese festivals ensembles of bowed, stringed and various percussion instruments could be seen performing live at the events. The flute was another prominent instrument that was part of the ensemble on festivals.

Generally festival music was instrumental in nature and had a very joyous and celebratory nature. Although the Chinese had vocal music it had a slightly different flavor which was not suited to the festivals. Of course in contemporary times you will find Chinese pop singers putting up a show during the various festivals.

The Chinese made use of music to add more color to their rich festivals. Some of the prominent festivals in which music played a fundamental part are as follows:

Chinese New Year: The dragon dance and the lion dance are the two main music based events amongst others that take place during New Year celebrations in China. These are performance based acts where puppeteers steer to percussion based music that acts as a narration for the story of the dance.

Mid-autumn Festival: This is one of the festivals during which families stay together but away from their homes on a full moon night. The festival music on this day is not very loud nor very festive. Rather it has a toned down mood and a calming yet joyous feel.

Spring Festival: Being the most important festival in China it is during this time that you will get to experience Chinese festival music to its fullest. This is a time when everything is coming to life and marching bands can be seen performing on the streets and accompanying other performance arts.

Dragon Boat Festival: Music has been a part of this traditional festival for centuries. Today this festival is about racing boats decorated like dragons but in the past it was a fierce competition between two groups on boats trying to knock each other off. Musicians playing percussion instruments would accompany the team of rowers on board to intensify the mood. Today the music is played on land where a huge crowd gathers to witness the boat racing and engage in eating the wudu pie and salted eggs.