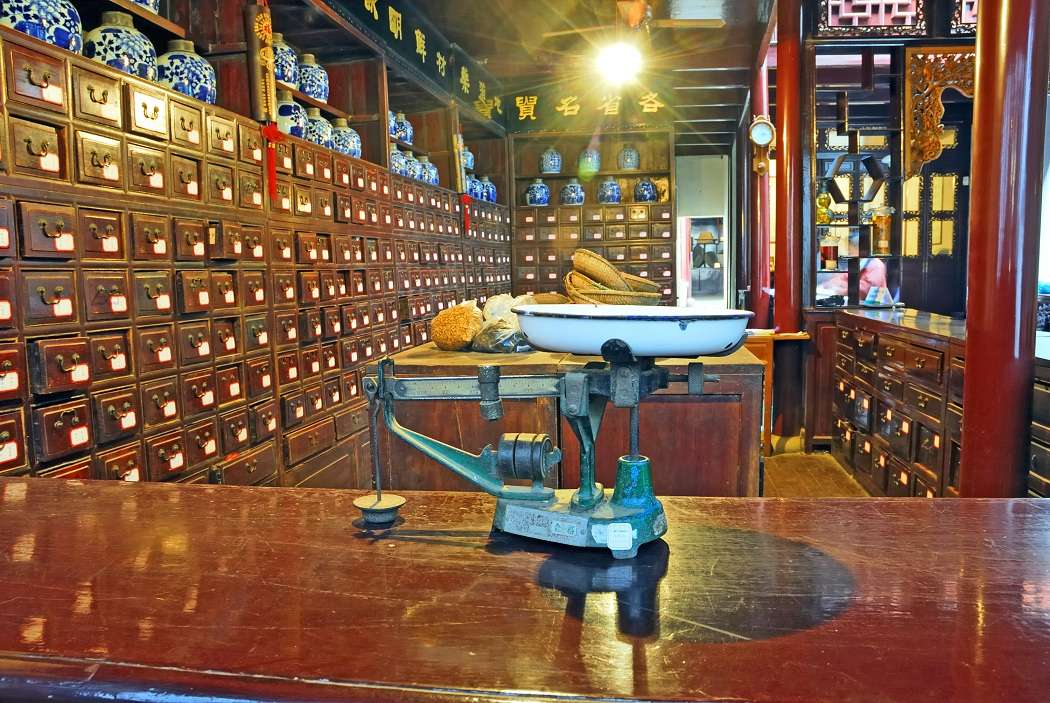 Interested in Chinese healing herbs? Find out about the most powerful Chinese herbs used for the purpose of healings.

One of the things that set Chinese healing herbs apart is the fact that they have little or no side effects. This is the reason why more and more people are willing to try out Chinese herbal remedies as an alternative to contemporary medicine.

Some of the most popular Chinese healing herbs are as follows:

This specific herb one of the oldest known species to man. Although Chinese medicine makes use of all the different parts of a plant in the case of Ginko Biloba it is the leaves that carry the healing powers. This tree is a native of China and is also found in Korea, Southern US and France.

The healing powers of Ginko Biloba include the ability to help the aging population to recover from age related problems like memory loss, depression, disorientation, tinnitus, headaches and vertigo. Primarily Ginko boosts the blood circulation in the body. It also helps to treat cerebral insufficiency by increasing the blood flow to the brain. Ginko Biloba is also known to be helpful against cramps and it also acts as an antioxidant for the body.

This powerful and popular Chinese healing herb has been in use for over five thousand years. The use of Ginseng as a healing herb flourished during the Qing Dynasty. A large amount of Chinese herbal formulas make use of Ginseng because of the diverse range of health benefits that the herb is believed to possess.

Primarily Ginseng is considered to be a potent source of energy. Endowed with minerals, nitrogenous compounds, vitamins, carbohydrates and fat soluble compounds it is a rather costly herb which is very difficult to grow as well. Medical science tells us that Ginseng is a powerful immune system tonic that has its effect on the entire body.

Although the world at large is now used to sipping on green tea or taking it in some other form, its use in Chinese medicine has been present for over four thousand years. This unique herb is endowed with the ability to provide effective treatment against headaches, depression, gastrointestinal disorders and other bodily pains in general. Green tea is also an excellent source to boost the immune system and a potent detoxification tonic.

Traditionally green tea, as the name suggests was used in the form of tea. Today however you will find this magic Chinese healing herb in a variety of forms including pills and creams. Green tea is rich in essential nutrients, vitamins, minerals and powerful antioxidants such as polyphenols.