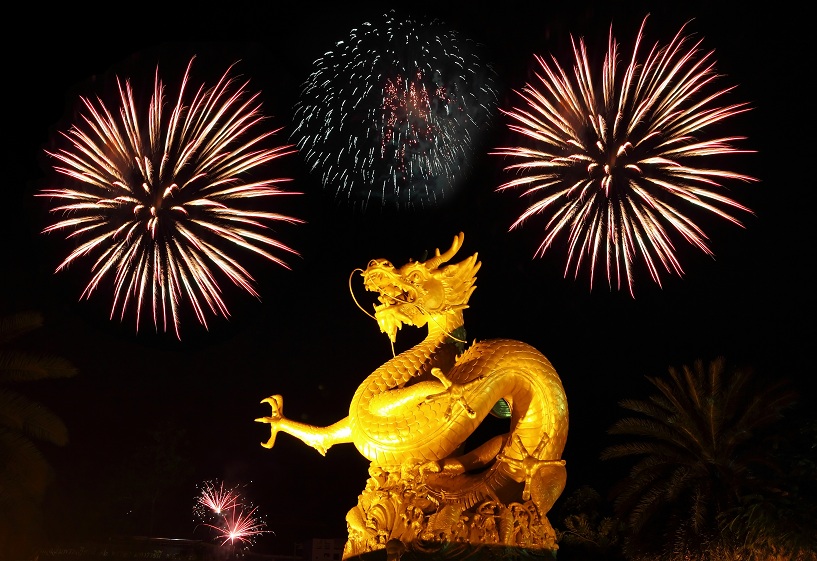 Find out the about the myths that surround the use of fireworks during the Chinese New Year celebrations.

The worst time to preach about noise pollution in China would be during the Chinese New Year celebrations. This is because the blowing up of fireworks is amongst the traditional celebrations that the Chinese people take part in for the purpose of welcoming the New Year.

In fact the firecrackers are the final touch to the entire festive season. Without them the Chinese New Year would be incomplete. There is no denying the fact that the Chinese New Year holds immense traditional importance for the people of China. It is a time when friends and families get together and celebrate in various festive ways.

It is a time when ancient beliefs are brought back into light and age old traditions are revamped and reintroduced so as to keep them alive. The use of fireworks is also amongst one of the ancient traditional practices of China which hold great significance in the eyes of the locals. The history of the use of fireworks goes back to a long time ago and their use is deeply embedded in the Chinese culture with regards to the arrival of the New Year.

As is with most of the traditional practices of the country you will be able to hear a number of stories regarding the significance and origins of the fireworks tradition. A common belief is to make some noise so as to wake up a sleeping dragon. This dragon is believed to bring the rain during summer in order for the crops to grow.

Since China is an agricultural society the importance of rain and agriculture friendly weather cannot be denied. Hence they have adopted this belief which serves as a viable excuse to make some noise pollution during the New Year celebrations.

There is another side to the story as well. Another set of people hold a belief that the firecrackers are meant to scare away the evil spirits and misfortunes right at the start of the year. This way the Chinese people hope to keep the coming year free from all evil.

There is an entire customary parade that takes place as part of the celebrations during New Year. It is compulsory for all those who participate in this parade to throw firecrackers towards the feet of the dragon with the aim to keep them awake during the parade.

The dragon dance is one of the major events of the New Year celebrations. It is a colorful event that attracts a lot of foreign attention. In fact it is an event that truly captures the spirit of ancient Chinese traditions. Fireworks are an integral part of the dragon dance as they go off in large quantities around the dancing dragon.

The purpose of blowing up all these fire crackers is to keep the evil spirits away. In some cultures firecrackers are believed to drive the good spirits away because of the loud noise but when in China the traditional beliefs say otherwise.