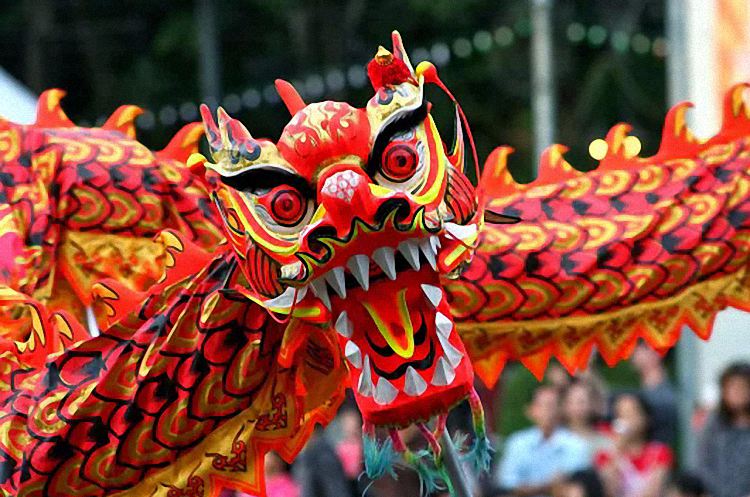 The Chinese people hold on to their age old traditions with their molar teeth. As a community the people of China take a lot of pride in their culture and tradition and have made all possible efforts to maintain their sanctity by keeping them alive at regular intervals.

There is however another reason why China has kept these ancient traditions alive. With the explosion of the mass media the country knows how intrigued the rest of the world is by their mysterious culture. Hence they aim to cash in on their ancient traditions by keeping them alive so that they can attract lots of tourists and hence develop a thriving tourism industry.

The traditional celebrations officially begin a night or two before the actual New Year arrives and go up to the 15th day of the first month of the New Year. This is a great time to have fun and do business in China as people are happy and cheerful and willing to spend their money as well!

Doors and windows are painted red as per tradition. Red is the color of New Year in China. The traditional belief is that it wards away all sorts of evil spirits and omens and keeps the house safe from any harm.

Then there are the traditional decorations that are set up in the houses such as the paper cuts as well as the couplets that symbolize different positive things like wealth and happiness etc. The New Year home decoration items vary from paintings to scrolls and wallpaper designs.

The Night Before and the Big Day

New Year’s Eve is a special night according to Chinese tradition and is observed in the traditional manner in full fervor. 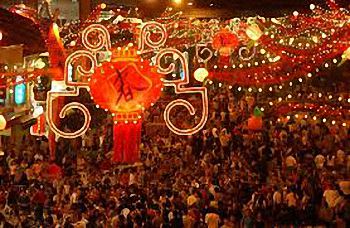 All family members come together for supper where they eat jiaozi which is a popular New Year dish consisting of dumplings in boiled water.

The family get together lasts the entire night as they come together to play different games and in current times they even watch television programs that are dedicated to New Year celebrations.

A special effort is made to keep the lights on throughout the night as this practice is believed to give their parents a long and healthy life!

The actual day begins with greetings, presents, lantern parades, Kung fu acts, concerts and other various forms of celebrations that last a whole two weeks and end with the dragon dance with the fireworks on the night of the first full moon putting an end to the display of ancient traditions in modern times.