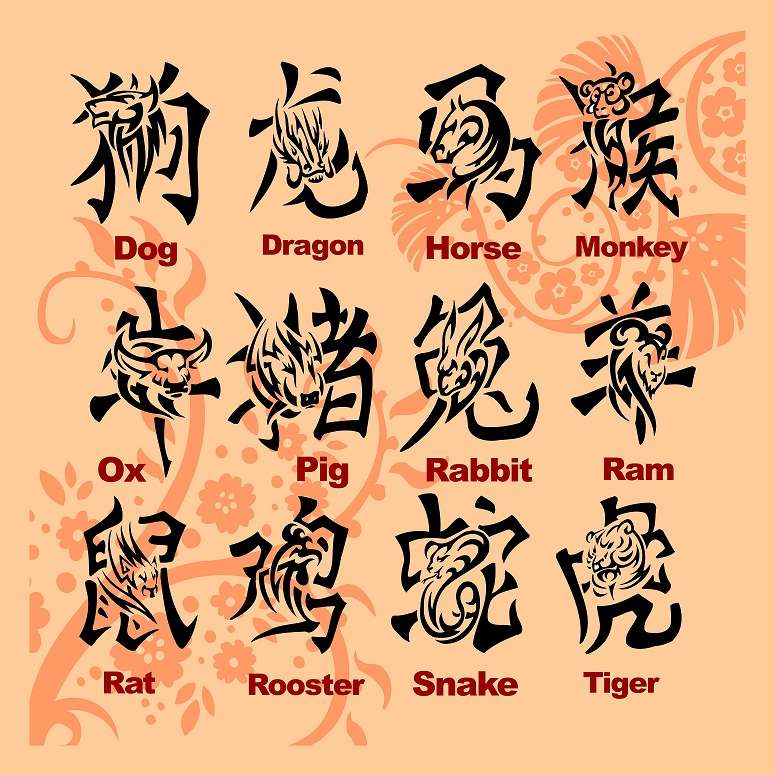 Chinese zodiac animals have acquired world wide fame in today’s times. Find out about their historical origins and their special place in Chinese culture.

The Chinese culture is potent with rich symbolism that manifests itself in various forms of art. The collection of Chinese zodiac animals is perhaps the most widely known symbolic art to originate from China. The symbols of the animals are not merely empty themes; rather there is deep innate meaning associated with each animal that is part of the zodiac cycle.

Full of profound meaning the Chinese zodiac animals are a prominent part of the Chinese culture. Although the zodiac calendar was developed many centuries ago it is still popular amongst the masses. Officially however China has adopted the Gregorian calendar but the belief in the zodiac signs that are represented by animals still exists in the country.

The early years of the development of the zodiac calendar saw the locals adopting the concept of the zodiac animals wholeheartedly. According to Chinese tradition time has a cyclical movement that is divided over twelve periods. Each of these periods is represented by a zodiac animal. The belief in the zodiac sign means that you accept the fact that an individual born in the year of a particular animal has its traits.

These personality traits have long been defined by Chinese philosophers. The ancient philosophers observed each of the zodiac animals in its natural environment and drew the characteristics displayed by the animals.

This ancient belief in the meaning that the Chinese zodiac animals carry is still pretty much a part of Chinese culture. In fact it has been handed down the generations and now the Chinese strive to keep it alive as it serves as a great tourist attraction.

Many westerners are highly intrigued by the Chinese culture. This is one of the reasons why elements such as the Chinese zodiac animals are greatly promoted because it attracts the attention of the world masses who have not witnessed such things ever before in their culture.

We find that many people have now become aware of Chinese zodiac animals and the traditional practices associated with them. These animals have also served as a theme for many different kinds of art work. This is manifest especially during the traditional holiday seasons such as the New Year when the animal of the year is taken as the main theme in various forms of arts and crafts.

The use of Chinese zodiac animal symbols as tattoo designs has also been seen. This trend is even more prevalent in the west where the youth interested in tattoos is always looking for something different. The visual representation of the Chinese zodiac animals varies greatly and there is no such fixed form in which they are to be represented.

China 0 28
Fuzhou is the capital city of the Fujian Province. It is named after Mount

China 0 33
Beijing, the capital city of China, is the heart of the country’s economy and