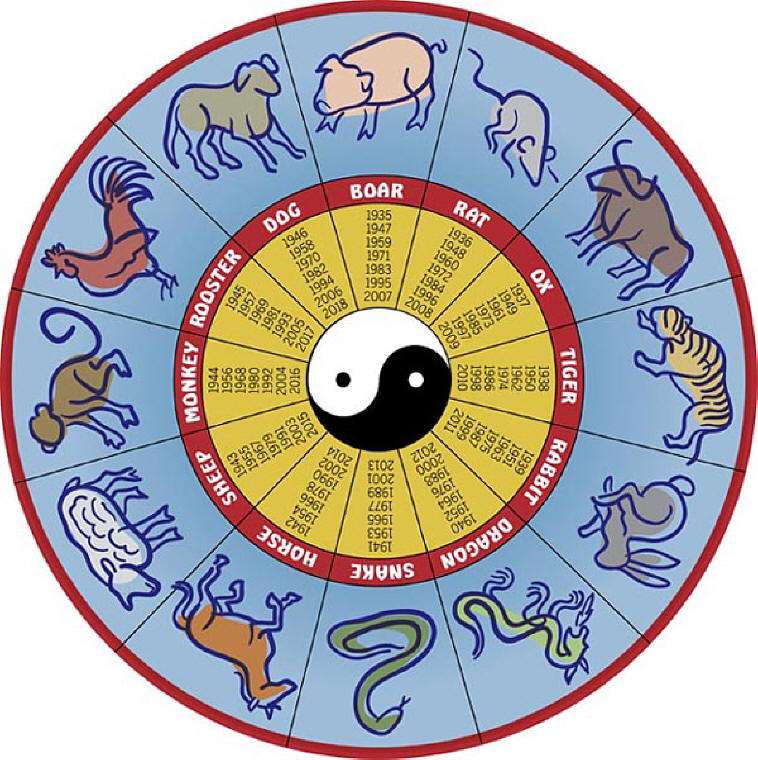 Discover the truth about Chinese zodiac astrology and how it is a half science with the other half being an abstracted form of art.

Chinese astrology is more of an abstracted form of art rather than a formal science like astronomy. Their concept is based on the assumption that the order and movement of celestial bodies affects the things that take place on earth including very personal issues related to each individual.

Historically we find that Chinese zodiac astrology has been used in unique ways to determine the destiny of individuals. According to those who formulated the concept a person’s birth year, age, month and day can be used to determine the future course of events that is likely to take place in the individual’s life as well as define his personality, point out career lines that would be good options for the individual as well and suggest compatibility with others.

Initially the use of animals was not part of Chinese zodiac astrology. Rather there was a highly complex system of representation that the Chinese used for the purpose. But since the majority of the Chinese public was illiterate they were unable to comprehend the idea. As an alternative the Chinese developed the concept of the 12 animals to represent the zodiac calendar. This made it much easier for the masses to read and remember and make use of the zodiac calendar.

There are a number of legendary stories that are attributed to the selection of the twelve animals that represent the zodiac calendar. The most popular of these stories is associated with the Buddhist dharma. Irrespective of the legends that surround the history of the selection of the zodiac animals the fact of the matter is that they were developed as a replacement for the highly complex system of writing that was previously being used.

The use of animals to represent the zodiac calendar has been the main cause for the wide spread popularity of Chinese zodiac. It is the same factor that has sparked foreign interest in this unique phenomenon which is a half science with the other half being an abstract form of art.