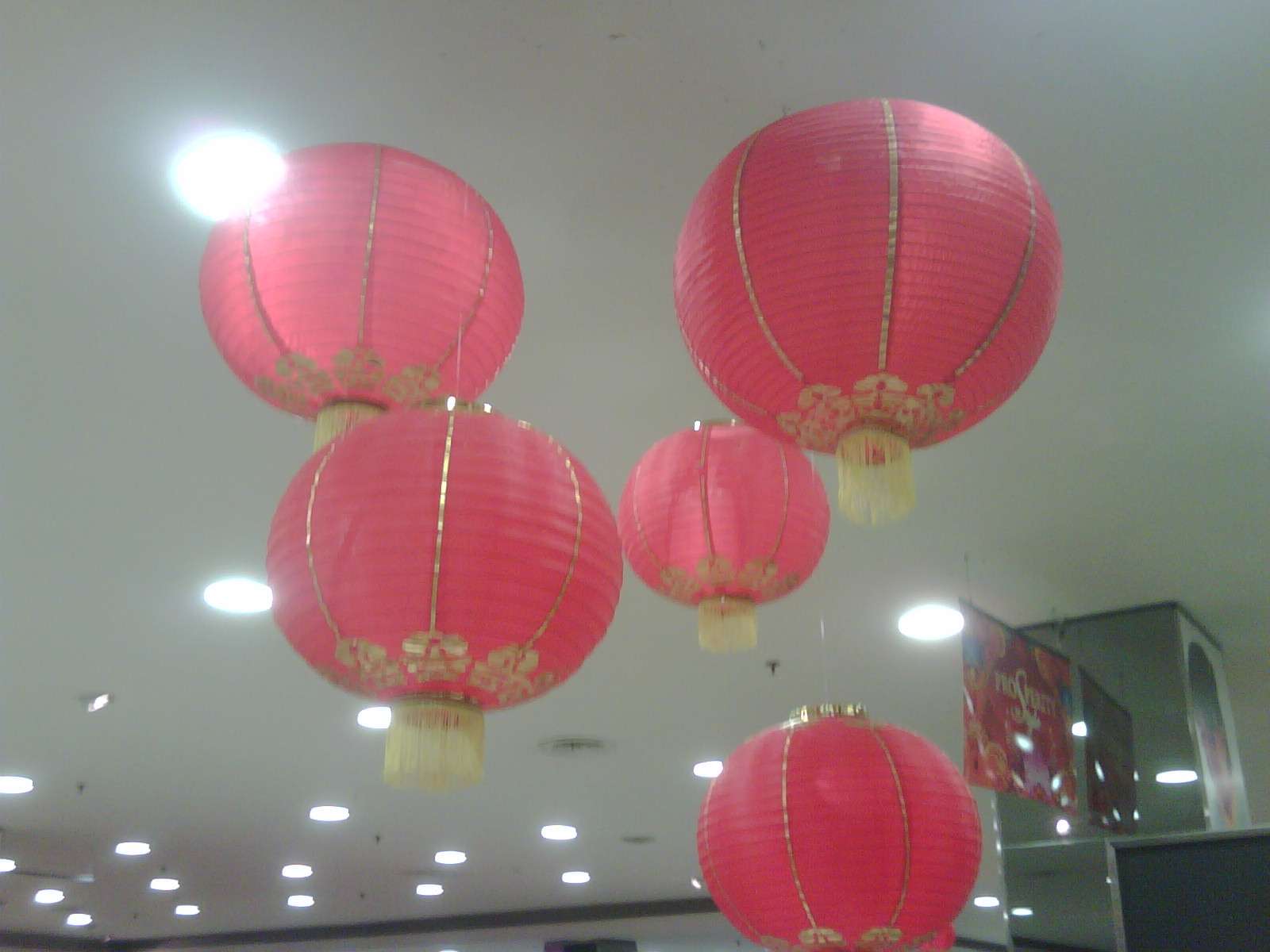 Interested in the Chinese lantern? Find out about this unique traditional craftwork of China in our information guide.

The lantern occupies a special place in Chinese tradition. This unique traditional folk craftwork is present till today amongst the Chinese and as such is taken as a prominent symbol of the Chinese culture.

Today you will be able to see the Chinese lantern craftwork flourish during some special times of the year. The annual Lantern Festival as the name suggests is a festival centered on this very craftwork. The Chinese lantern can also be witnessed on other important events like weddings and anniversaries.

Chinese lantern as an illumination tool

The Chinese lantern is not all about symbolism though. In the good old days when electricity was not as yet discovered these lanterns were used to light up the night. They were the only source of illumination that the Chinese people had and hence served as an extremely convenient tool.

The rich would have their lanterns especially made at the hands of the most skilled artists. They would make use of exquisite materials and the design would incorporate intricate detailing, decorative designs and skillful engraving. The final product was something that had a great appeal on the observers.

The designs and patterns were not the only thing that made the Chinese lantern special. They would often be decorated with Chinese calligraphic characters, images of historical figures, deities, landscapes and other conceptual or narrative imaging. As such the Chinese lantern became a reflection of the prevailing trends in the country.

The impact of the Chinese lantern

With the passage of time the craft of Chinese lantern spread to other parts of the world. It was through foreign trading that the rest of the world learnt about this craftwork and managed to develop their skills to produce craftwork of the like.

The Asian countries were the first to take advantage of their close geographical position to China. They were quick to pick up on this tradition and popularize it in their own regions. Hence we find that this age old craftwork has impacted the entire world in someway or the other.

Chinese lanterns are no longer used as the primary source of illumination as we all make use of electricity today. They are however taken as a means of decorating your interior. So you will be able to find people making use of Chinese lanterns as lamps to liven up their interiors. In China however the use of these lanterns is still prevalent and heavily promoted.