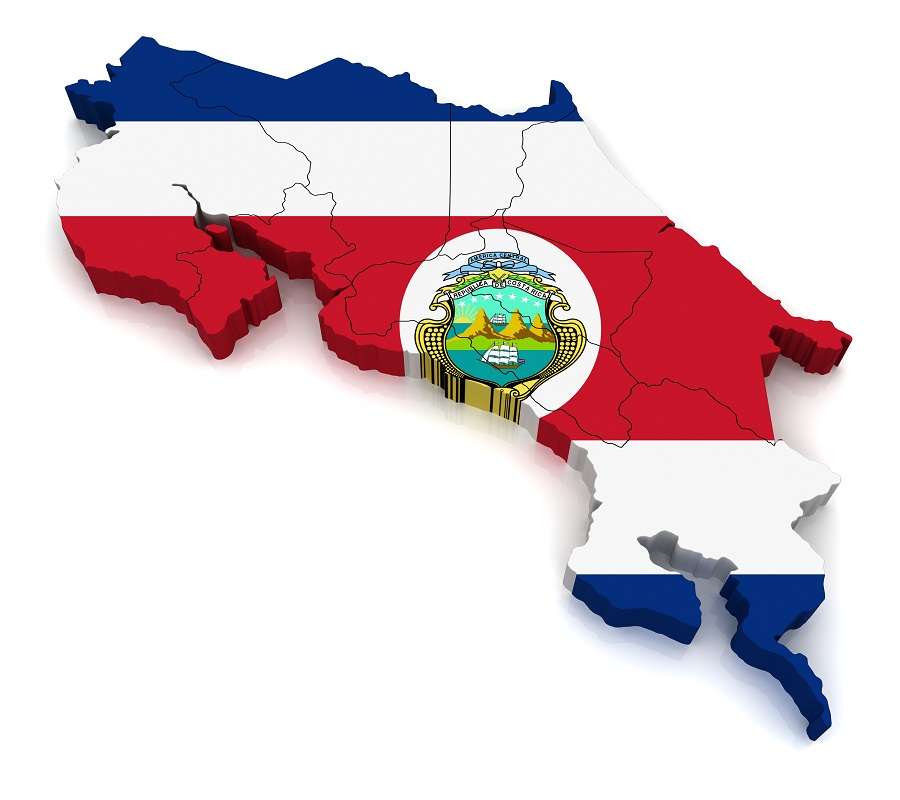 Costa Rica has seen something of an economic boom over the past few years which has led to increased interest from foreign investors. Every year more and more US citizens are looking to Costa Rica for investment opportunities especially in the real estate market, and with such a large amount of speculation in the Costa Rican economy, it’s a good idea to review exactly how sound the economy of Costa Rica is and whether it will be able to live up to its recently gained reputation as the most stable country in Central America.

The government of Costa Rica has introduced various policies of economic liberalization over the past few years designed to boost the economy of the country, particularly through attracting foreign investment. One of the measures introduced by the government that has had a significant positive effect on the economy of Costa Rica has been the establishment of free trade zones in which all goods bought and sold are not subject to local taxes.

Although Costa Rica has a well established reputation as a vacation destination, particularly among people from the US, the tourism industry in Costa Rica is still growing and evolving. Recently, emphasis has been placed on the development of eco tourism in Costa Rica in order to help boost the economy. This enables Costa Ricans to develop their economy through utilizing rather than exploiting their own natural resources and has to date seen considerable success. Other industries which have been singled out for development in the Costa Rican economy include software development, financial outsourcing and even the production of pharmaceutical products.

The currency of Costa Rica is the Colon (CRC). This currency trades at about 500 to the US dollar and approximately 600 to the Euro. A new economic system that is expected in 2007, will see the Colon currency float between two bands giving The Central bank more control over inflation rates while discouraging the use of the US greenback dollar with the use of this system.