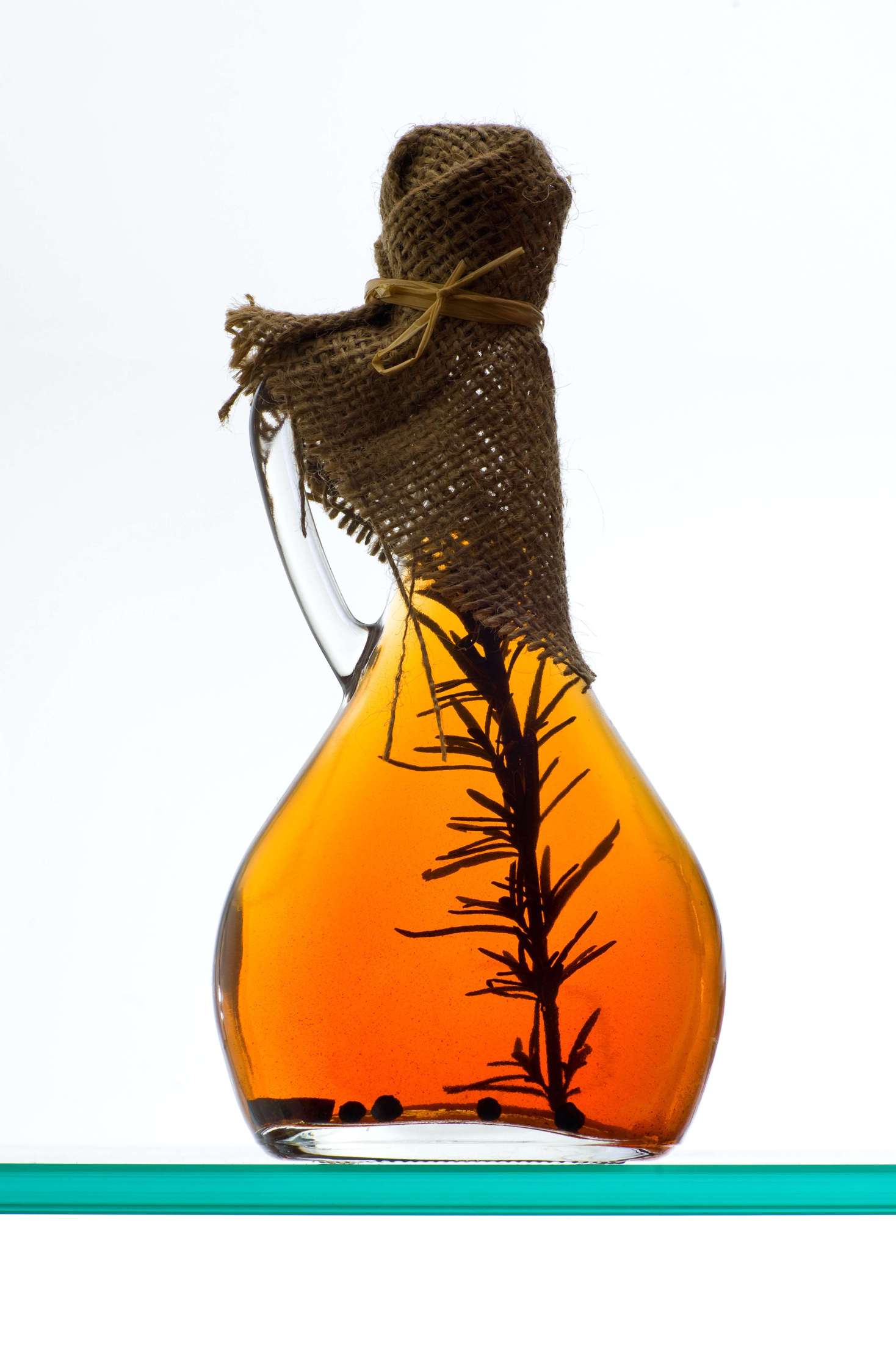 Being more than just a mere food product, olive oil is widely known item. Croatian olive oil has some special features, though it is less commonly known, compared to Spanish or Greek olive oils…

The quality of olive oil is greatly affected by the process of storing this. Olive oil should not be refrigerated. It can be kept for up to 18 months in a cool and dark place. Refrigeration of olive oil deteriorates the flavours and also breaks the molecules in it. However, if the olive oil becomes very cloudy to pour by keeping it in dark and cold place, it can be turned into liquid again by keeping it at room temperature for a while.
Olive oil has several merits. It helps to prevent colon cancer. The best Croatian olive oil contains a great amount of vitamin e and phenol.