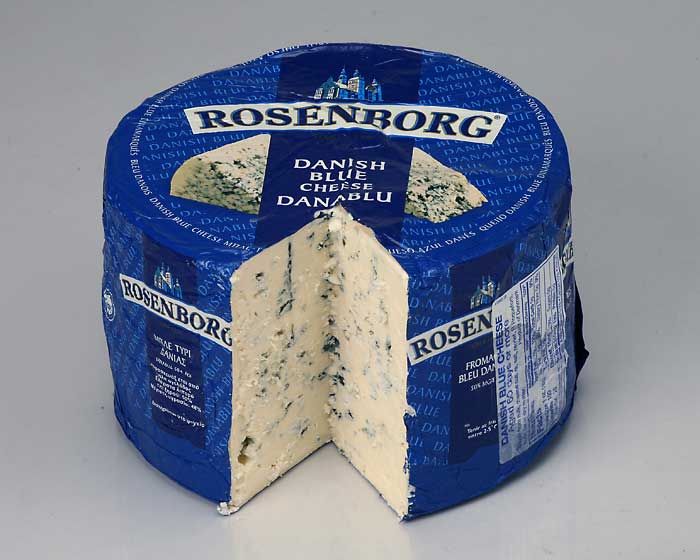 Want to learn more about Danish cheese? Read our guide for a tasteful insight into the many varieties of cheese from Denmark…

Denmark is a small country in the European continent, which is famous for many things such as Danish butter, Danish cookies, Danish Kringles, Danish Oil and most popularly Danish cheese. Denmark offers a wide range of cheeses including some famous favorites like the Cream Havarti and the Danablu. And as some of these cheeses are quite contemporary and unique, the others are delicious traditional varieties that are influenced from the French, Italian and the Swiss. So you might be a cheese lover, you might like a soft or a mild taste, or a sharp and bold taste, anyhow, Denmark has the perfect array of cheeses for you.

Danish cheese is the perfect add-on to any dish, enriching and enhancing its flavors. Cheese from Denmark is known as Danish cheese, like the cheese from Switzerland is known as Swiss cheese. Generally, cheese can be divided into 4 categories:

Soft, Semi soft, Hard and Semi hard, which brings us about to the following 13 Danish Cheese varieties:

Cream Havarti: A semi-soft textured cheese – Cream Havarti is both a table cheese and a dessert cheese. It is available in many flavors such as jalapeno, dill, pepper, garlic and herbs. It is the most famous of its kind in Denmark.

Danish Blue or Danablu: The Danablu is also known as the Marmora. It is a block shaped cheese with a sharp and bold taste with a creamy texture. It is used as a table cheese and is also used in salads.

Danbo: A rectangular shaped cheese, with a dry, yellow and a smooth rind. It is sometimes covered in red wax. Danbo is also a very popular Danish cheese. It has a pale yellow elastic centre with a few small holes.

Blue Castello: The Blue Castello is made from fresh cow’s milk and is shaped like a half moon. It is a creamy cheese with a blue color in thick horizontal lines.

Fynbo: This cheese originates from the Island of Fyn Fynbo. It is made with pasteurized milk and ferments, and has a cylindrical shape.
Danish Fontina: This is a pale yellow colored, semi soft textured cheese with a mild sweet taste. The Danish Fontina is a great table cheese, and it goes well with sandwiches and light wine.

Havarti: This cheese is named after a farm in Denmark. It is a traditional creamy cheese with a semi soft texture. It is a plain washed rind cheese with a few irregular holes. The Havarti is also available in a richer version with additional cream and with a softer and luxurious feel in the mouth.

Esrom: Esrom is made from cow’s milk. It is rectangular in shape with a smooth, sticky texture. It is pale yellow in color with a mild and a pleasant taste. Esrom also comes in a garlic, onion and pepper flavors.

Maribo: Maribo is named after the town in the island of Lolland. It is creamy and semi-hard in texture. Maribo has a dense, dry centre with many irregular holes. It is usually covered in a yellow wax and is flavored with caraway seeds.

Samso: This cheese is named after the island of Samso. It has an elastic texture, with a few irregular size holes. Samso is made from pasteurized cow’s milk and is in the shape of a disc or a rectangle.

Mycella: Mycella has a blue-green mold and a mild aromatic taste. It is a creamy textured cheese, with a blue color and made from cow’s milk. It is a great table cheese and also consumed with snacks or salads.

Molbo: Molbo is a semi-hard textured cheese with a moderate flavor.

Saga: Saga is a blend of brie and blue cheese. It is a creamy cheese with blue veins running through and a whitish mould rind. The cheese has a mild taste and proves to be a fantastic dessert cheese. It can also be served with fruits and wine, and tastes great in salads and with crackers.