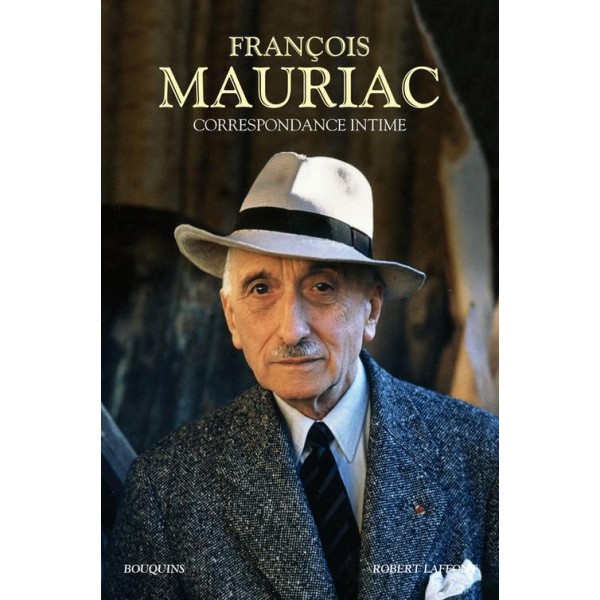 Are you interested in the French literature Nobelists of the 1950’s? Perhaps you’d like to know about the lives and literature of these French Nobel prize winners? On this page we give you useful facts & information about France’s 1950’s lite

The first French person in the 1950’s to win the Nobel Prize for literature was Francois Mauriac. Mauriac, who was born in Bordeaux in 1885, had a prolific literary career spanning decades until his eventual death in 1970. Raised in Bordeaux as the son of a banker and educated in Paris in literature, this 1950’s French Nobelist began his writing career in 1909 when he published a selection of poems entitled Clasped Hands. However, it was not until Mauriac published Kiss for the Leper in1922 that he became famous and started to be considered a major force in French literature. The career of this 1950’s French Nobelist went from strength to strength with him being admitted to the Academie Francais, a rare and high distinction for any writer.

In addition to authoring novels, Francois Mauriac was also active in the world of theatre mainly as a playwright. In later years this French Nobelist even wrote editorials for the daily French newspaper; Le Figaro.

Albert Camus was the second French writer to be awarded the Nobel Prize for literature during the 1950’s. Camus, who was born in Mondovi in Algeria in 1913, was greatly influenced by modern philosophical thought and was instrumental in the development of what later became known French Existentialism. Camus came to live in France for the first time at the age of 25 just before the outbreak of the Second World War. During the War Camus joined the French Resistance against the Nazi occupation of France. The early career of this French literary Nobelist involved him working as a columnist in a newspaper as well as a playwright and a theatre producer. Among his theatrical production include Caligula written in 1944.

Existentialism is a theme that runs throughout the literature of much of Camus’ career. Among his most famous literary works are The Myth of Sisyphus (1942), The Stranger (1942), The Plague (1947) and The Fall (1956). Unfortunately, the untimely death of Camus in 1960 at the age of 47 meant that the world was deprived of further literary masterpieces from this French literature Nobelist from the 1950’s.