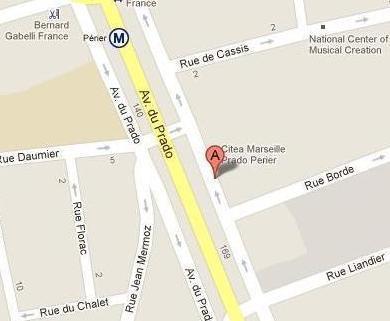 Are you going on vacation to France? Make sure you know about business hours in France so you can organize your time better. Here we’ve mentioned the business hours for museums, offices, banks, stores and restaurants in France.

Business Hours for Museums in France

Precise opening hours for museums in France tend to vary between museums and cities. However, all museums are closed for at least one day a week which in France is usually a Monday or Tuesday.  This changes for some museums during the summer months, however, when many major museums open seven days a week to accommodate the influx of tourists to France. Some of the biggest and most popular museums in France, like the Louvre for example, also stay open late on a couple of nights week until 10pm.

Business Hours for Supermarkets in France

Supermarkets and the larger Hypermarkets in France are usually open six days a week in France, with Sunday as a day or rest. In recent times however, more and more smaller supermarkets are opening for half a day on Sundays, either in the mornings or evenings. This is particularly so during the summer months of July and August.  Small grocery stores, like other small businesses often remain closed on Mondays instead of or in addition to Sunday. Some areas in France have rotational agreements between local grocery stores so that there is always at least one shop open at any given time.

Business Hours for Restaurants in France

Many restaurants in France, even in major cities like Paris, are closed on Sundays. In some parts of France businesses are required by law to close for at least one day a week. The exception to this rule is small family run businesses such as grocery stores or small restaurants. The problem is, however, that because it’s up to the owner of the individual business what day to take off this could be on any day of the week. Many restaurants and shops in France close for up to a month from mid July onwards because this is when most French people take their annual holidays in France.