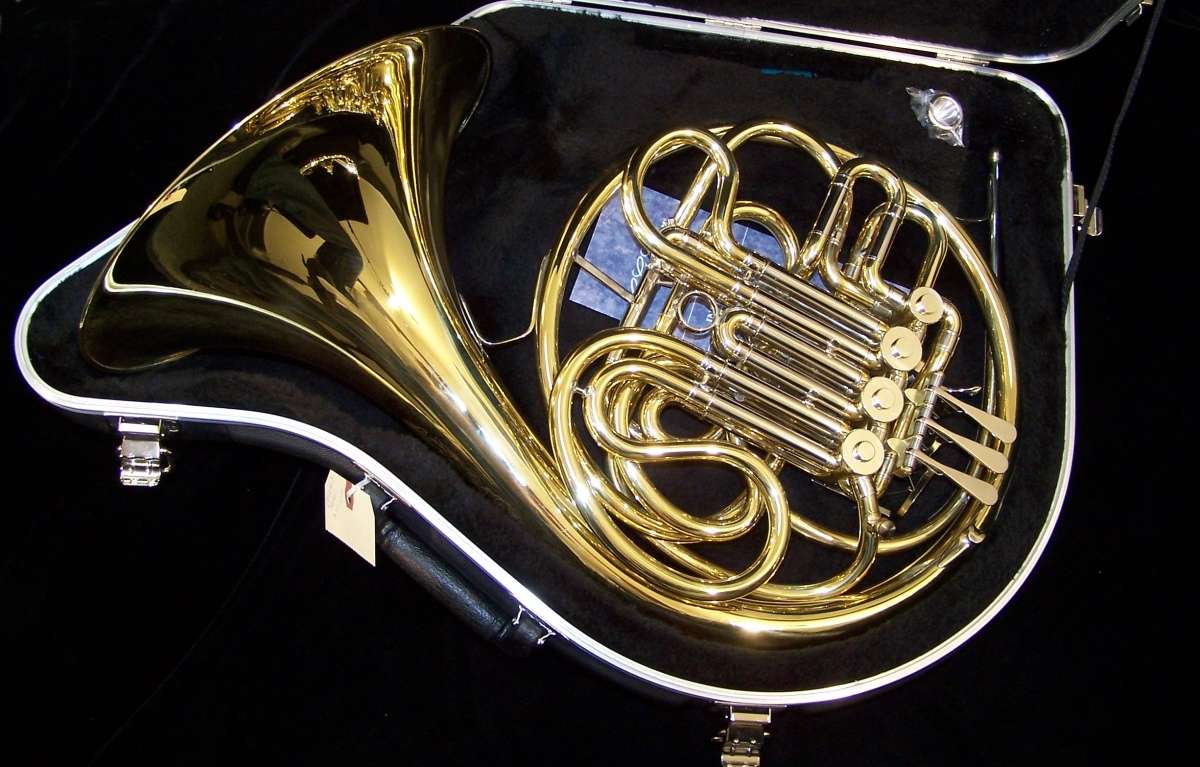 Learn about the Conn Double French Horns, the choice of professional artists all over the world. Read our guide for more facts and information…

The history and success of the renowned Conn horns is credited to the vision and hard work of one man, Colonel Charles Gerard Conn. (1844-1931). Colonel Gerard Conn was originally a soldier in the US Army who served during the Civil War. He later began a band instruments manufacturing company.

The company which began from the small town of Elkhart, Indiana gained immense success when Conn’s became the choice of prominent touring groups of that time. Conn musical instruments further gained popularity when they were being played by professional orchestras during the early 20th century.

Gerard Conn joined hands with musicians to produce many musical instruments including the double French horn. In the late thirties he developed a new double French horn, the CONNstellation model 8D.
This development allowed the Conn name to be associated with the professional horns of today.

The constellation model 8D has been designed in the Kruspe style. It has a large throat which measures 12-1/4″ (311mm) while having a .468″ (11.89mm) bore. The horn has a silver-plated, lacquer finish with all nickel covering.

Its features include tapered rotors and bearings, adjustable finger levels, two tuning slides system as well as a removable bell. The 8D also comes with a hard case and 7BW mouthpiece. The CONN is available in two bell throat sizes and comes with the option of three bell and branch material.

Conn 8D double horn comes with semi mechanical main and fully mechanical change valves which are found on the front of the rotor cluster.

The model became the choice of LA studios very early on after their release due to the horn’s rapid response time, flexibility and reliability. These qualities allow the Conn 8D to hold a professional status.

It is considered as the most listened-to horn and comes with a five full year warranty. The reason why it is a favourite of orchestral horn players is that its rich tone can be controlled even when at extremes.

The history of Conn’s success rate, untarnished reputation and their continued innovation and improvement in the models makes it safe to assume that any and every buyer will be thoroughly satisfied with the horn and the following playing experience. Yet keep in mind your playing environment and performance requirements before you make the investment.