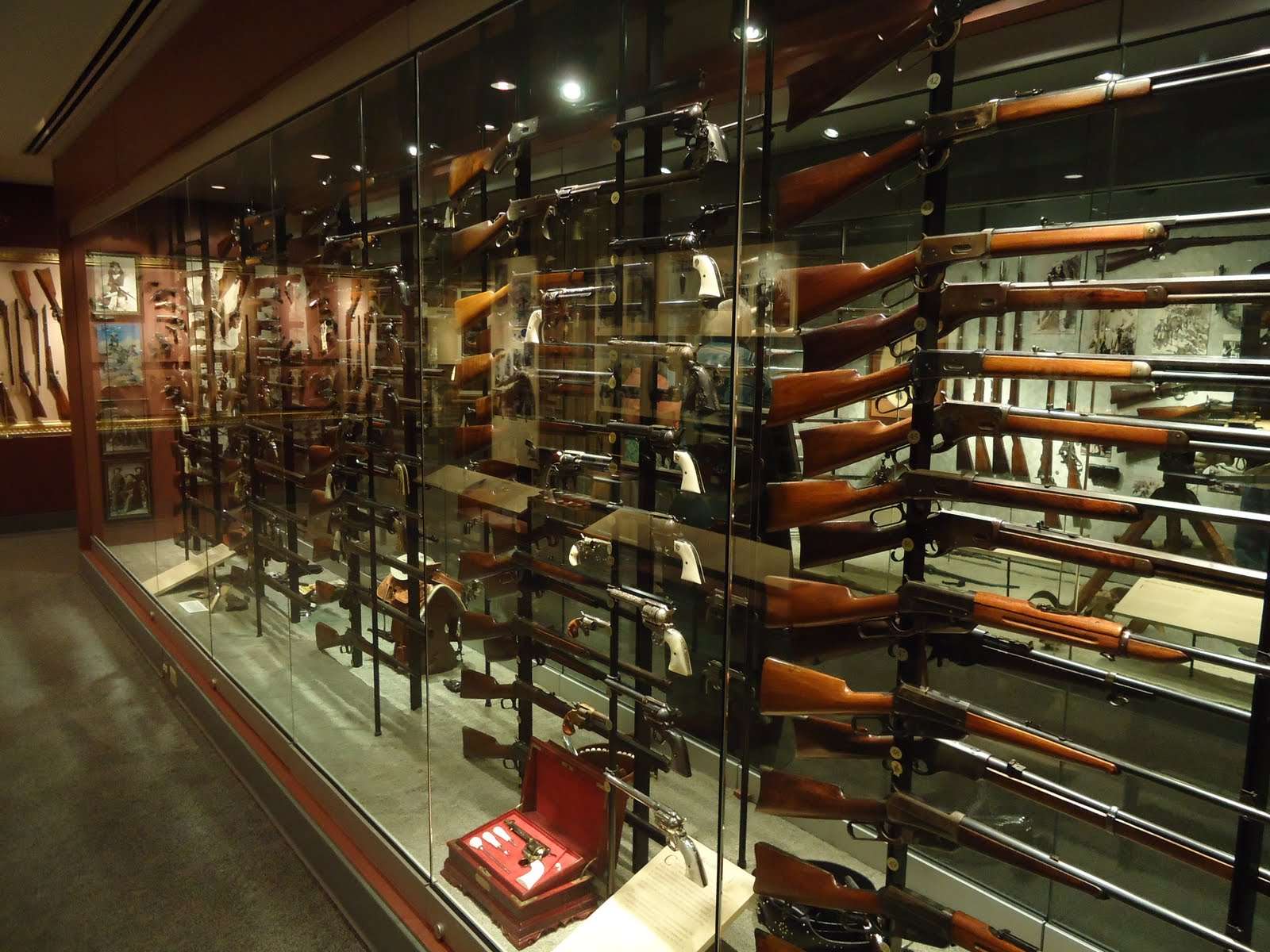 France has participated in many wars and battles over the course of its history. The French military was known as one of the most powerful and well equipped armed forces through the centuries. Today visitors to France can get a glimpse of the kind of equipment the French military made use of through out the years in the firearms Museum in France.

Without a doubt the most popular firearms Museum in France is Musée de l’Armée. This museum is also credited as being one of the oldest firearms Museums of the country. Although it was set up back in 1905, the firearms collection consists of equipment used prior to the 1900s as well as the firearms used in the two great world wars that were to come.

Musée de l’Armée is actually a merger of two museums that have been existing in France for quite some time. One of these was the artillery Museum which was merged together with the historical Army Museum to produce one of the most amazing arms Museums in the whole of Europe.

The museum is situated in the region of Les Invalides in France. Inside the museum you will find firearms ranging from the stone age period to the Second World War. The museum is credited for having a flabbergasting collection of artifacts and artwork along with its impressive collection of firearms. You will also find in the museum military uniforms used throughout the ages.

The museum pays special attention to the military expeditions conducted between the 17th and 18th century. This was the time period when France engaged in wars under the reign of Loius XIV which were followed by the Napoleonic wars, the Franco-Prussian war and of course World War I and World War II.

France has paid special attention to the World War II exhibition which is held up in a large area of the museum. It displays in detail the German invasion as well as the occupation followed by the resistance movement and the liberation. Interestingly enough the museum has also covered the Holocaust as well as America’s involvement in the wars. You will also find a section that covers the war in the Pacific.

The museum has been very well organized and there are several categories into which each year has been divided. Some of the most prominent categories are ancient weapons and armor, neoclassical section followed by the 19th century section. Then you have a special contemporary section, artillery section and historical section.