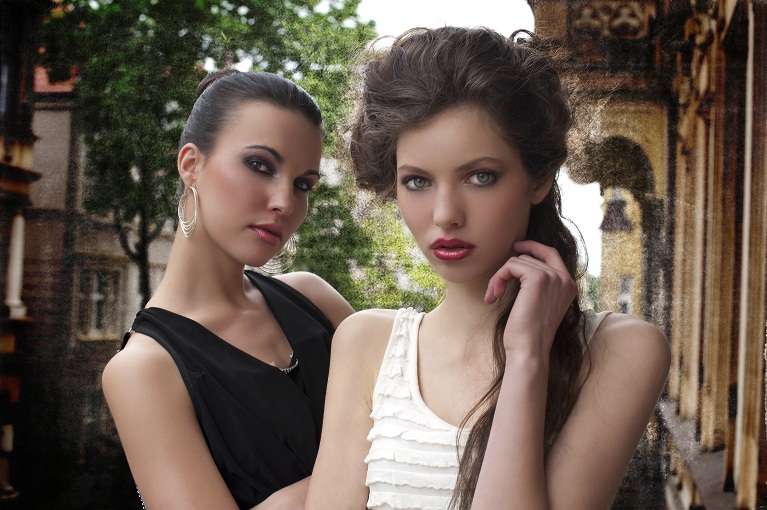 Pierre Cardin is one of the well known names in the fashion world. Pierre Cardin was born in Venice, Italy in the year 1922 and his parents were originally from France. In 1945, Pierre Cardin migrated to Paris and studied architecture. He joined Naquin and worked with many other fashion houses such as Schiaparelli, Christian Dior and Haute Couture subsequently. Cardin’s avant-garde, space age and geometric shapes brought him to the forefront of the fashion world. In 1954, he launched his famous bubble dress. After traveling to Japan in 1953, he turned Japan into a high fashion market. Espace Cardin opened in 1971 in Paris and it is where he showed his collections regularly.

Gabrielle Bonhenur Chanel is another French designer who introduced many outstanding fashions to the world.  Coco Chanel as she was known by her intimate circle, Chanel started her career as a shop keeper selling hats and scarves near a military post. Subsequently, she established Rue Cambon in the next year and started making various fashion items. In 1922, she introduced Chanel No. 5 perfume along with Pierre Wertheimer. Today, the House of Chanel has become the synonym of fashion and is offering innumerable type of items ranging from cloths, perfumes, cosmetics and so on.

There are numerous examples for people who have succeeded in their life after plentiful struggles and have reached the zenith they attained today. The dream of every fashion designer is to toil day and night and bring out their wonderful thoughts into admirable clothing that can fit just about anyone in the world. When this dream is fulfilled, they float on cloud nine. However, the completion of this dream involves a lot of toil and sleepless nights before success knocks at their doors. After a few days of celebrating their success, they step back into the periods of toil and sleeplessness. We only admire the outward luster of a designer’s life but remain ignorant of the various intricate difficulties of such a life.