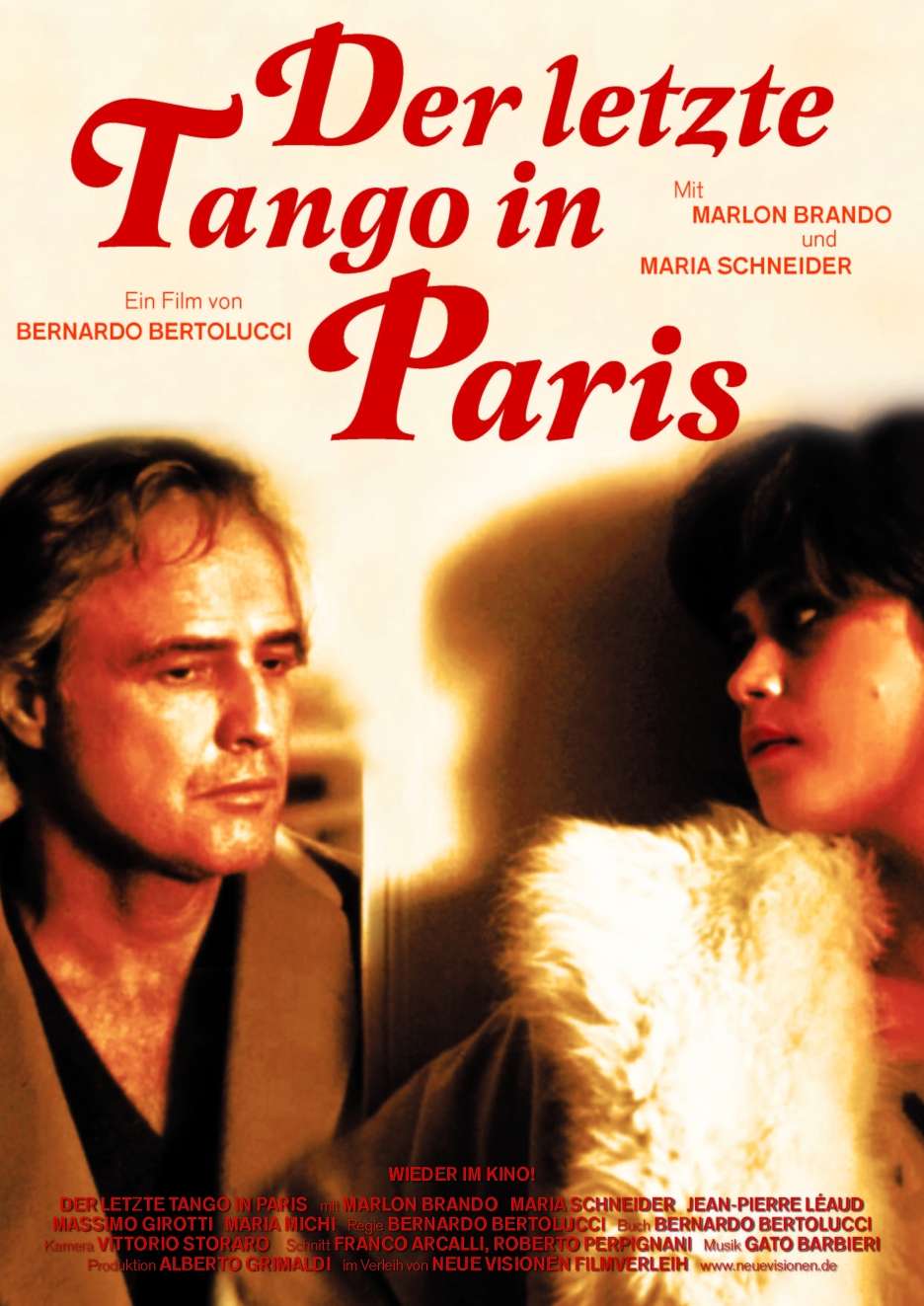 Want to learn more about the last tango in Paris? Read on for a comprehensive overview of the criticism and controversy that surrounds this Italian flick…

Due to its rich cultural heritage Paris has been featured in many silver screen flicks over time. One of the most popular feature films centered on this city of romance is the 1973 flick titled “Last Tango in Paris”.

The Italian film had a controversial theme which drew much criticism and many of its scenes were censored by the government. In fact the film was given an X rating by the MPAA upon release. The film was directed by Bernardo Bertolucci. The story was centered on an American widower who had fallen in love with a Parisian woman who was all set to get married in the near future. Scenes of sexual violence and intense emotional turmoil drew international criticism which was one of the reasons why the movie became popular in the news.

In 1997 the MPAA had undergone some revision and this time the movie was given a lenient NC-17 rating. In the following years a new censored version of the Last Tango in Paris was released by MGM in 1981. This censored version was R rated.

The screenplay was directed by Bernardo Bertolucci, Agnes Varda and Franco Arcalli. Robert Alley was credited as novelizing the story. Bertolucci was at the forefront of directing the movie with Vittorio Storaro handling the cinematography. The last scenes of the movie were actually inspired by the death of popular singer Jim Morrision that had occurred just the year before. Agnes Varda was the one who introduced this element in the movie.

Response to Last Tango In Paris

The feature film received a heated welcoming but in all the wrong senses. It faced the brunt of strong criticism upon release in the United States. The media had gone overboard in condemning the plot of the movie which as a result drew public interest and the movie actually became a cover story for many popular magazines and newspapers of the time.

The public response was even worse. It was reported that board members had walked out of the movie whereas well dressed wives had vomited at some scenes in the movie. The criticism grew to such an extent that the movie was being termed as a pornographic flick that was disguised in the garb of art.

In France the movie was put up in theatres as it was released and there was much hue and cry over its release. Britain actually censored many of the scenes before opening the film in theatres around the United Kingdom. Chile was the first country to take the initiative to ban the film altogether. The ban remained enforced in the country for about thirty years.

It also faced severe opposition in Italy where all copies of the movie were actually seized by the police and in fact the director of the film was put on trial for obscenity. On the 26th of January 1976 the Italian Supreme Court made its decision to destroy all copies of the movie and issued Bertolucci with a suspended four months sentence in Prison while stripping him of his civil rights for the next five years.