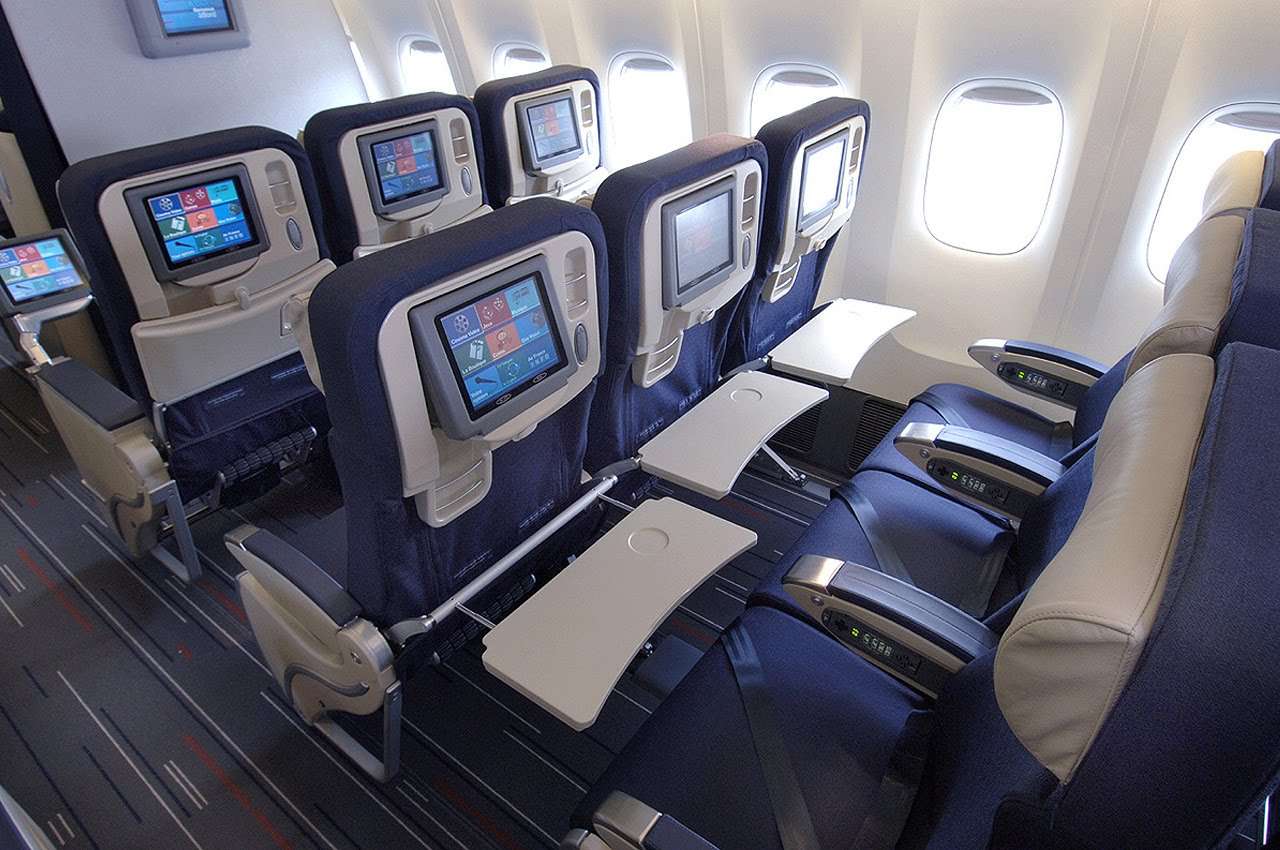 Over the years cheap flights from London to France have become more and more frequent. Possibly due to the ease of travel between members of the EU and the expansion of airline services into France, this increase in volume and available destinations has led to the opening up of travel possibilities that did not exist before. Until recently it was inconceivable to consider a skiing weekend in the Alps or a day trip to Toulouse, there were so few direct flights that the time factor alone made it unfeasible. Luckily for us times have changed.

Generally, flights from London to France fall into one of three main categories according to the destination; Paris, major French cities and rural areas.

The growth in airlines has increased the number of flights and reduced the overall flight price making the possibility of a day or weekend trip to Paris available to more people. Paris is still the most popular tourist destination in the world and the second most important European aviation hub. Six million people pass through French airports every year. Air France is the major airline offering flights from London to Paris, France but it is not the cheapest by far.

This growth in airlines and flights has also had a dramatic effect on the availability of flights from London to major cities in France including Bordeaux, Nice, Toulouse, Lyon and Marseille. The quantity of flights available to the larger cities varies according to the season, during the ski season there are many more charter flights booked leading in turn to an increased number of last minute cheap flights.

Due to the sheer number of smaller airlines that have started offering regular flights to France there are now many more flights available to the rural areas of France. Bergerac, Perpignan and la Rochelle have all seen an increase in flights from the U.K. especially from economy airlines including Ryanair, Easyjet and FlyBe. This in turn leads to interest from UK investors in these areas thereby increasing demand for flights and so on.