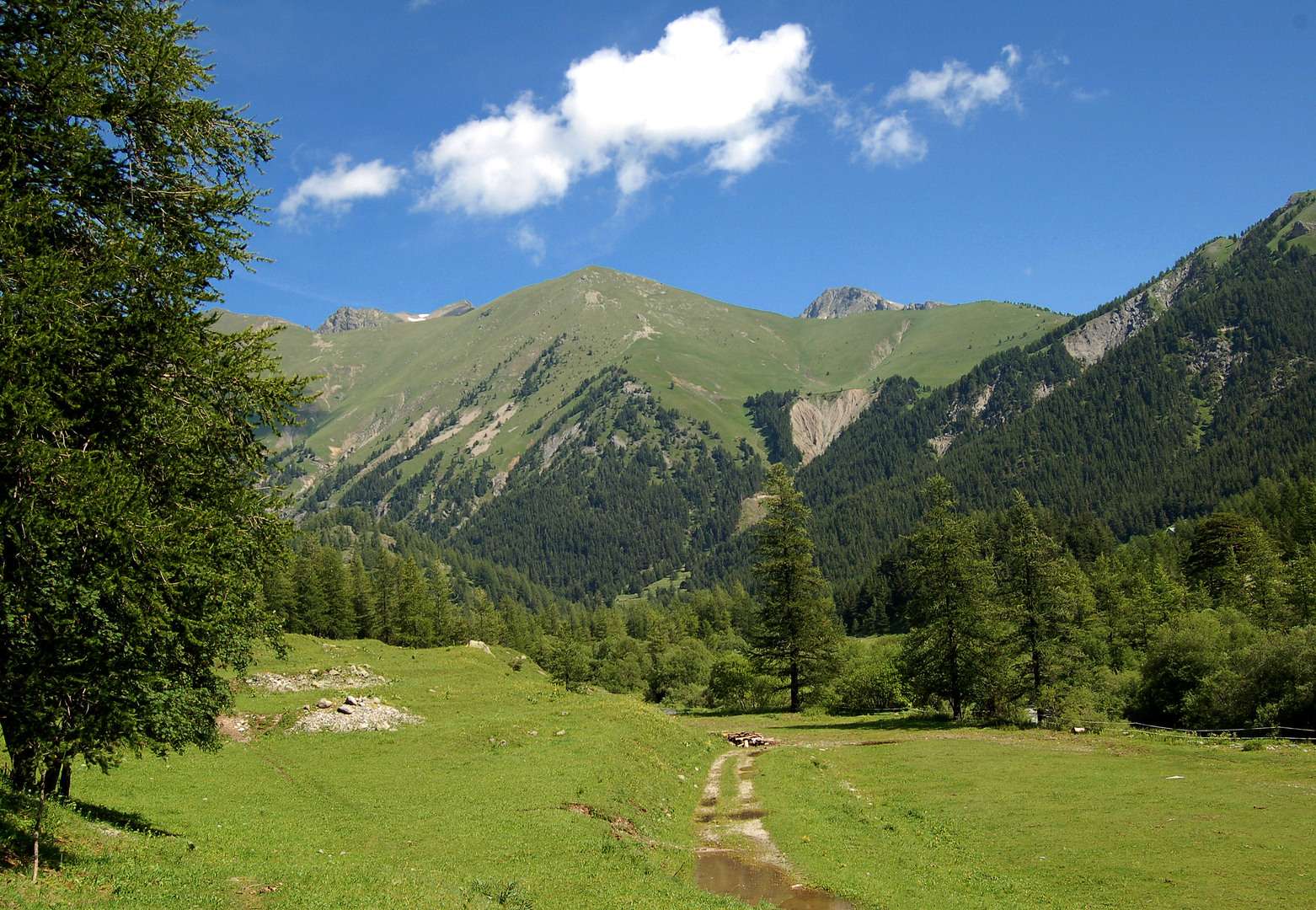 Are you going on holiday to France? Perhaps you’d like to go hiking in France’s national parks? Here we give you facts & information about national & regional parks in France.

France also has a marine national park on the Island of Port Cross located just off Cote d’Azur.  This national park is a safe habitat for many of France’s marine wildlife species.