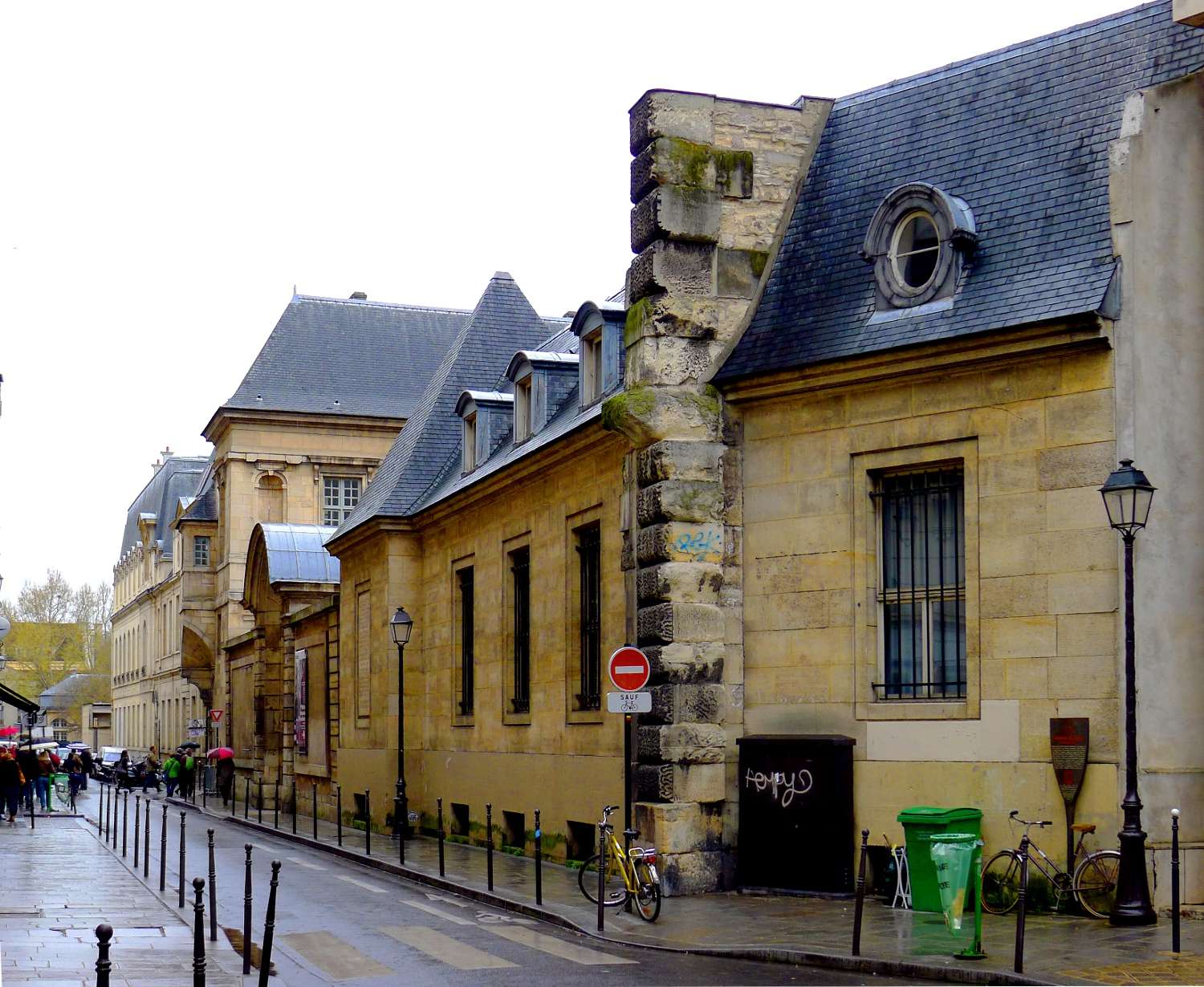 Are you interested in Neoclassic & Art Nouveau Architecture from France? Would you like to see some of this architecture on your next vacation to France? Here we’ve put together useful facts & information to give you an insight into French Neoclass

Neoclassicism was particularly well suited to flourish during the 18th and 19th centuries because it coincided with the reign of Napoleon and Imperial France.  Napoleon, who understood the importance of architecture in creating identity, used Neoclassicism as a means of embodying the greatness of Imperial France and commissioned several public buildings to be made. Two of these are the Arch de Triumph which is one of the most famous land marks in Paris, and the Palais Bourbon.

Art Nouveau first became popular as a style of architecture in the 1850’s and remained popular until the early 1900’s. Art Nouveau is believed to have taken its name from the art gallery in Paris that first displayed this type of art. Art Nouveau is characterized predominantly by the use of asymmetrical patterns, something in complete contradiction to it’s architectural predecessor; Neoclassicism.

Art Nouveau also made heavy use of flowing patterns and was rather innovative in its use a wide range of material including ceramics, bricks, glass and iron, something which had never been done before in the world of architecture.  Art Nouveau had a great impact on the worlds of interior design and iron work in France becoming in vogue for decades.

The major centers of Art Nouveau in France were in Paris and Nancy. Good places to see examples of Art Nouveau architecture in France today are the Rue Pavee in Marais, the Museum d’Orsay as well as the roof of the Grand Palace in Paris, the official residence of the head of the French Government.