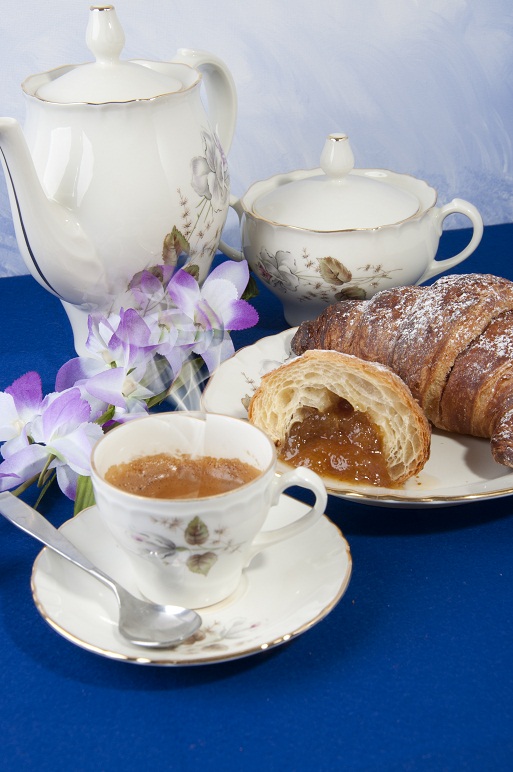 Want to learn more about old Paris porcelain? Read on for facts and info on classic porcelain products produced in Paris France…

Old Paris porcelains have a historical rococo revival style and are quite popular around the world. Such porcelain productions are particularly popular in the American South with large collections of old Paris porcelain in the antebellum great houses in the lower Mississippi River Valley. However there is much controversy when it comes to classifying old Paris porcelain.

In the 18th century only those factories that were under the patronage of the counts of Provence and Artois were authorized to produce hard paste porcelain in Paris. Other patrons include the dukes Orleans and Angouleme, Vincent Jerome Dubois and Marie Antoinette. By the 19th century all porcelain items being produced in Paris were hard paste. The various hard paste porcelain items that were produced in factories situated outside of the city were brought in to Paris for decoration purposes are also regarded as being old Parisian.

The state owned manufacturing facility of Sevres is where the enmeshing of old Paris porcelain was initiated. This location was situated at 16 miles distance from Paris. Sevres had come under the ownership of the King by 1759. In the following years a number of succession of laws were introduced so as to challenge the monopoly as well as the profit of the King and allow the manufacturing of porcelain products in other locations.

One of the things that significantly boosted the old Paris porcelain productions was the discovery of kaolin. This was a very important complement that was essential for the development of hard paste for porcelain. From then onwards this unique material helped to produce porcelain in great quantities. The result was that porcelain productions became a higher revenue earning venture for the French economy. As the production of old Paris porcelain items ticked off in various locations the administrators from the Sevres factory launched protests claiming that the others had copied their colors and designs.

Competition picked up as new and innovative old Paris porcelain products were being produced by the numerous factories in and around Paris manufacturers were forced to bring the prices down and take their quality up in order to gain a fair share of the market. The range of products widened and so did the design and variety hence giving the masses a wide spectrum of choices in old Paris porcelain.