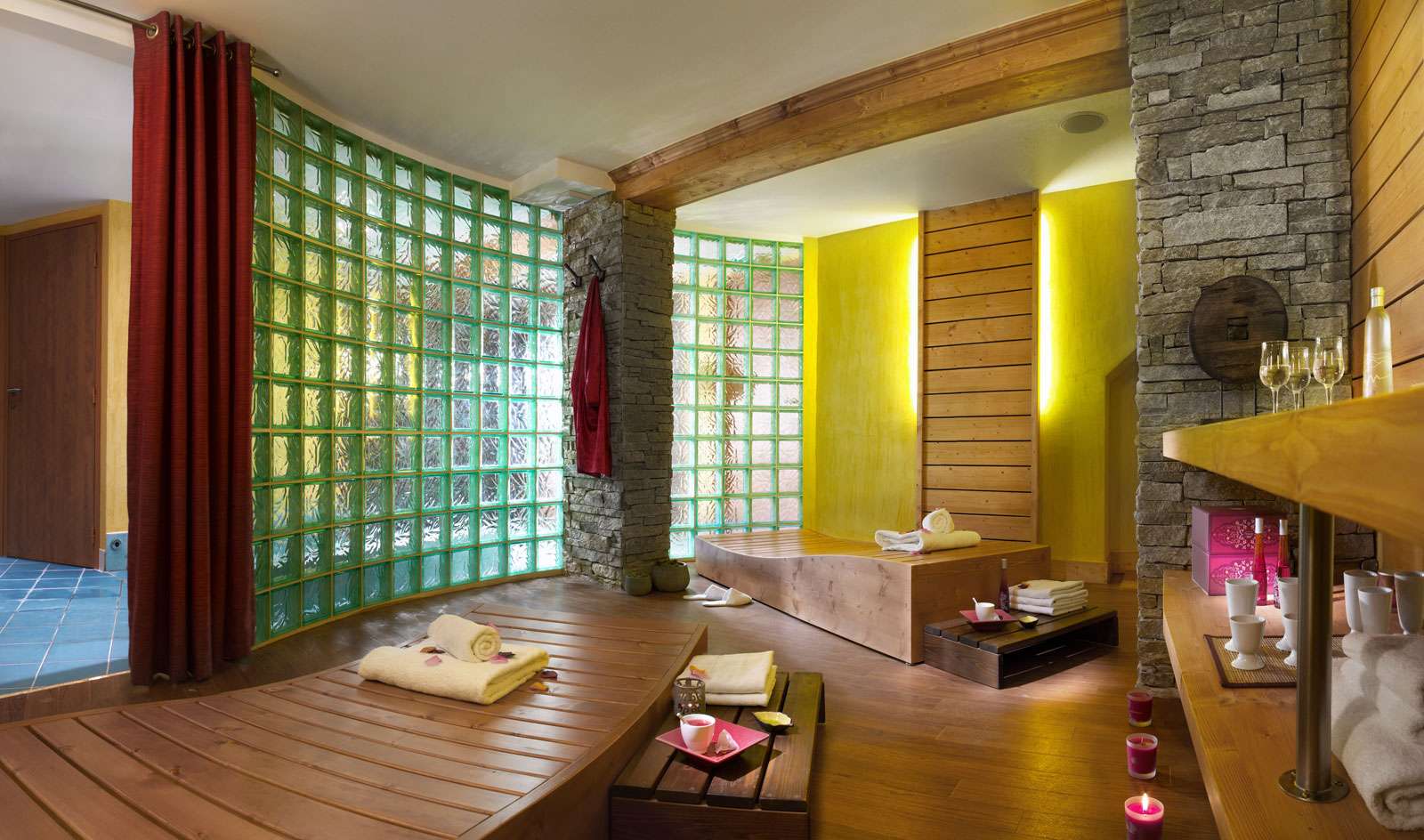 Looking for Spa therapy in France? Want to know where to get the best spa treatment in France? Our guide gives you the facts & information you want to know.

Spas can best be described as places where a person can receive water therapy (balneotherapy/hydrotherapy/thermotherapy). They are always in locations that have natural water with exceptional qualities. The therapies available at spas range between treatment of illnesses, general health care, vitamin deficiencies and de-stress/relaxation therapies using internal (drinking the water) or external treatments (bathing in the water). Spas can be found worldwide, generally set amongst beautiful surrounding countryside.

The usage of water for health therapy can be traced back to the Romans, China and Japan and even now there are many spa resorts in China and Japan. The history of spas in Europe goes back to medieval times, the word spa is generally acknowledged to have come from the first recognised European Spa in Belgium at the town named Spa which gained a reputation for its iron rich spring water.

The number of existing Spa Towns in France is over 40 although there are five particular French Spa destinations that are especially famous for their water. Vichy, well known for its thermal cures since the first century AD has six different drinkable natural springs, each with its individual properties and each recommended to be drunk by people with different complaints. It also has another six springs used for hydrotherapy bathing and mud treatments.

Aix en Provence in the south of France, 30 km from Marseille, has thermal springs containing lime and carbonic acid that were developed into a Spa in 1705 which is close to the old Roman Baths of Sextius.

The Thermae of Constantine at Arles are recognised as a world heritage site and form part of a group of 4th Century buildings constructed near the River Rhone by the Emperor Constantine. The famous Perrier water comes from here.

Évian-les-Bains to the south of Lake Geneva in the French Alps, famous for Evian Mineral Water discovered by the Marquis de Lessert in 1789. Evian water is recognized world wide as a luxury water and the spa from whence it comes has become a popular spa destination.

Vittel water (on sale for nearly 150 years) is bottled from a spa dating back to roman times when it was known for its curative properties due to its mineral content.

Many of the prosperous Romans had their own personal Spa and although the majority of us cannot afford to buy a Spa in France, a week’s therapy in a French Spa is not beyond our means. Why not consider spending your next holiday at a French Spa, there are so many spa resorts and spa treatments available and the health benefits can last a lifetime.