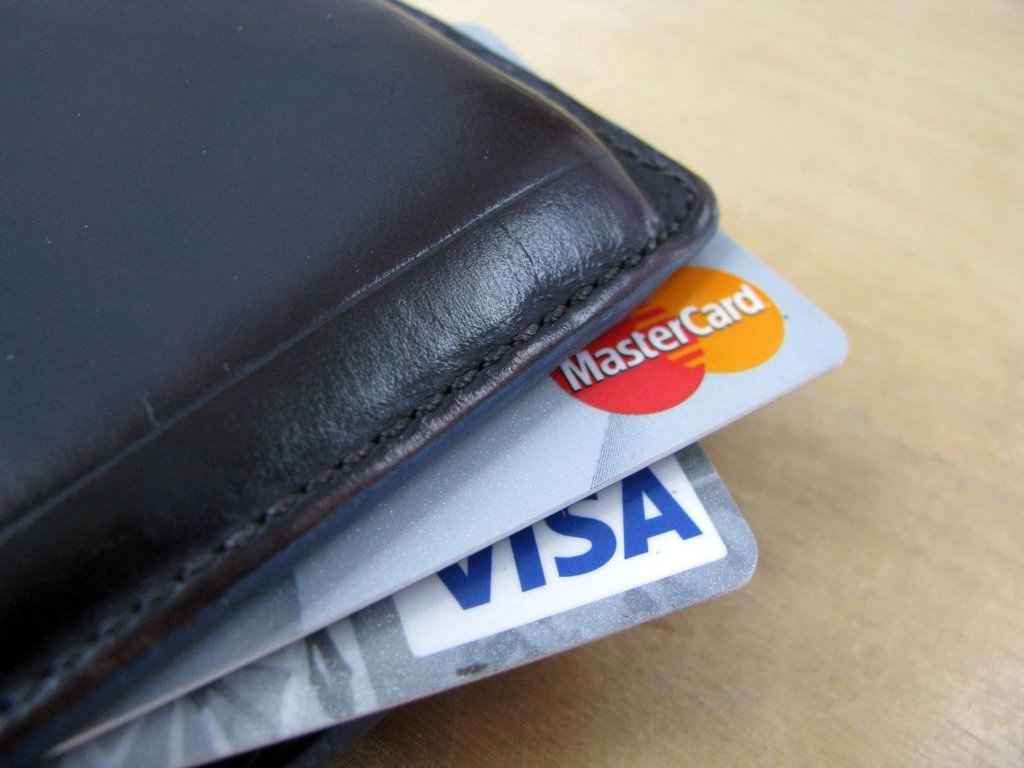 Like every modern country ATMs in France are easy to find in all but the smallest villages. ATM’s which are known as DAB or distributeur automatique de billet, or point d’argent are probably the best way of withdrawing money while vacationing in France, not least because the exchange rates are favorable. The main networks linking ATMs in France are the Cirrus and Maestro networks.

Some non US ATMs however, do not allow you to enter pin codes that are greater than four digits. Therefore, you either have to change your pin code to a four digit number or contact your bank before traveling to France to ask for advice.

Also, many ATMs in France do not have letters on their key pads. This means if you’ve remembered your pin code as a series of letters then you have to remember them as numbers before you travel to France.

Credit cards can also be used with ATMs in France to get a cash advance. Visa and MasterCard are both more or less universally accepted; However, using American Express can be slightly more difficult as only higher end establishments tend to accept this.  Some ATMs in France, however, will allow you to use an American Express card to take out a cash advance. Otherwise you can always visit one of the many American Express offices located around France for a full range of services. Exchange rates when using your credit card are generally low although there is fluctuation in the rate depending on the date you use your credit card and the billing date.