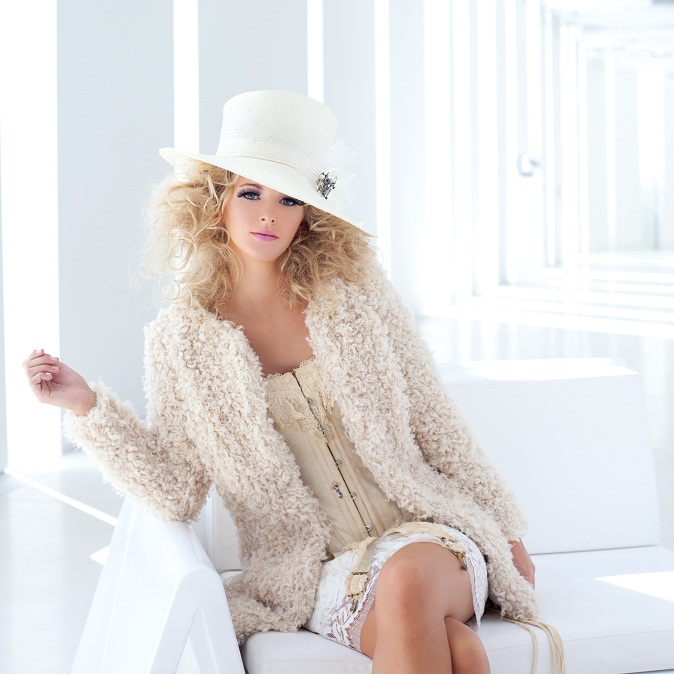 Most shops in Hungary, including bookshops where you can buy Hungarian literature, are open from about 9am in the morning until 5 or 6 in the evening. With smaller privately owned shops you are likely to find more variation in the business hours, but all shops will have a sign on their door displaying what their opening hours are. Nyitva means open, while Zarva means closed.  At the height of summer during the month of August many small shops close early on Fridays, due partly to the hot summer climate in Hungary. However, if you are looking for simple groceries or the like, then almost every area in Budapest and the rest of Hungary will have at least one shop that stays open 24 hours a day.

Several large western style supermarkets have sprung up across Hungary over the past decade or so and are now quite integrally a part of life for many shoppers in Hungary. Business hours for these establishments tend to be from 7am until 7pm from Monday to Friday, while on Saturdays they close at around 1pm and remain closed on Sundays. Supermarkets are often the quickest, easiest and cheapest place to buy food in Hungary.

Business hours for restaurants,  vary to a degree depending on where you are in Hungary, although they mostly all stay open until late in the evening, often until midnight or even beyond.

Business hours for banks, which are the mainstay of the economy in Hungary also vary slightly with regards to their closing times although they all generally begin the day’s business at around 8am and stay open at least until 3pm or even 4pm. However, remember that most banks close early on Fridays, often as early as 1pm.

Business hours at the post office depend on whether it’s the main office in a district or if it’s a branch. Main post offices in Hungary operate twelve hour days from 8am until 8pm. Branch post offices open at the same time but close much earlier, usually at about 4pm.