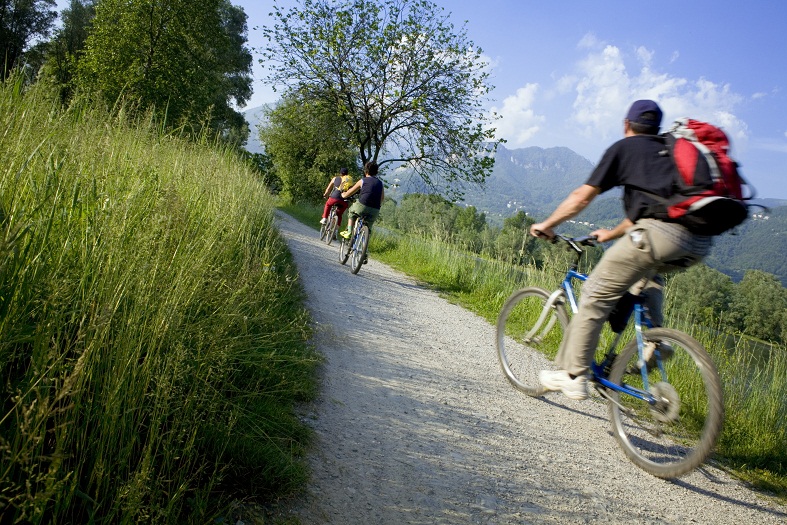 Are you going on holiday to Hungary? Would you like to know what there is by way of cycling opportunities in Hungary? Our cycling guide to Hungary gives you the facts & information you’ll want to know.

Despite its average size, Hungary incorporates a diversity of landscapes and terrains within it’s borders presenting more than a few interesting options for cycling enthusiasts planning to tour Hungary. Hungary is believed to have approximately 2000km  of roads on which cycling is allowed  which is more than enough to keep the average cyclist busy for a while. Depending on your level and how much of a challenge you want, you will be able to determine where the best place for you to go cycling is in Hungary.

Cycling in the mountains of Hungary

The majority of the mountains in Hungary are located in the north of the country in what is known as the uplands. As you’d expect, the gradients are steep and the altitude is high meaning that only seasoned cycling veterans ready to push themselves should attempt any serious cycling excursions here. This area is a popular place for hiking in Hungary.

Cycling in Transdubia & the great Plain

Transdubia provides probably the best all round cycling terrain because of its relatively flat yet varied terrain, lakes and moderate climate.In fact this area is also a popular place to go camping in Hungary.  Similarly, the Great Plain is also flat which makes for easy riding although the wind chill and wind resistance factors both need to be taken into consideration.

If you’re planning on doing a fair amount of cycling in Hungary you’d be well advised to purchase a decent map, preferably one that is designed for use by cyclists. The Hungary Cycling association provide a published map detailing all major cycling routes in Hungary. This map should be available at any good bookshop in Budapest or any other major town in Hungary.

Cyclists are quite free to ride on most roads in Hungary. The only exceptions are the motorways where cycling is completely forbidden. Apart from the fast moving traffic you can tell a motorway by the fact that it’s marked by a single digit on road maps and signs. Lights and reflectors are also compulsory when cycling in Hungary. Driving in Hungary is generally good and car drivers respect cyclists.